Wellington Phoenix’s Matchweek  9 fixture will see them welcome Melbourne Victory at their home stadium and they’re heading into the tie on the back their hard-fought 2-2 draw on Sunday against Sydney Wanderers. The match was an interesting one as The Phoenix played the game with several young stars. 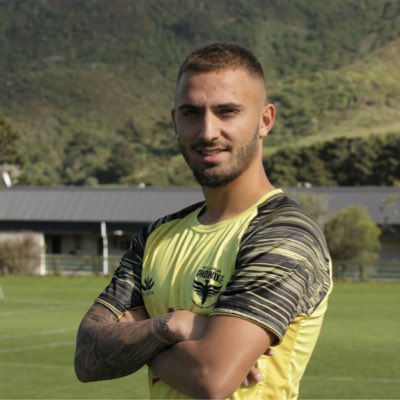 Liam McGing, Ben Waine, Louis Fenton, and Oliver Sail all made their first starts if the campaign, with Mirza Muratovic finding the back of the net as early as inside the first nine minutes of the match. The home side continue to kiss the a sense of David Ball who is currebelt serving his suspension, while Jaushua Sotirio and Tomer Hemed remain out injured.


Wellington will also hope Reno Piscopo and Alex Rufer will continue their fine form heading into this tie as they look to secure what will be a much-needed win.

The visiting team on the other hand, continue to struggle this season and lost their last fixture to Newcastle Jets by 1-0 on Sunday. It was a terrible game for Victory as they lost three of their defenders (Nick Ansell, Storm Roux, and Adam Traore) to injuries. They will now have a lot of work to do in trying to shore up their backline ahead of the fixture.

Melbourne Victory have also fallen short in terms of scoring goals this season and have failed to find the back of the net in four games of their last six. They have so scored just four goals in as many as seven games, – a worrying concern for the Victory boss.

However, with Marco Rojas returning to the starting XI, there ciukd well be a lifeline if at least a goal from the attacker. Both teams would fancy a win in this tie, but it is Melbourne Victory who need the win more as a confidence booster heading further into the season.