Melbourne Victory’s match with Brisbane Roar has just been postponed due to the three deadlock on that has been imposed in the Brisbane area because of coronavirus. As a result, Melbourne Victory will have more opportunities to get Ryan Shotton and Rudy Gestede to full fitness, according to coach Grant Brebner. The manager is very confident that these two players will have a substantial improvement to their fitness levels, while Robbie Kruse is also close to getting back to first-team action after recovering from his knee injury. 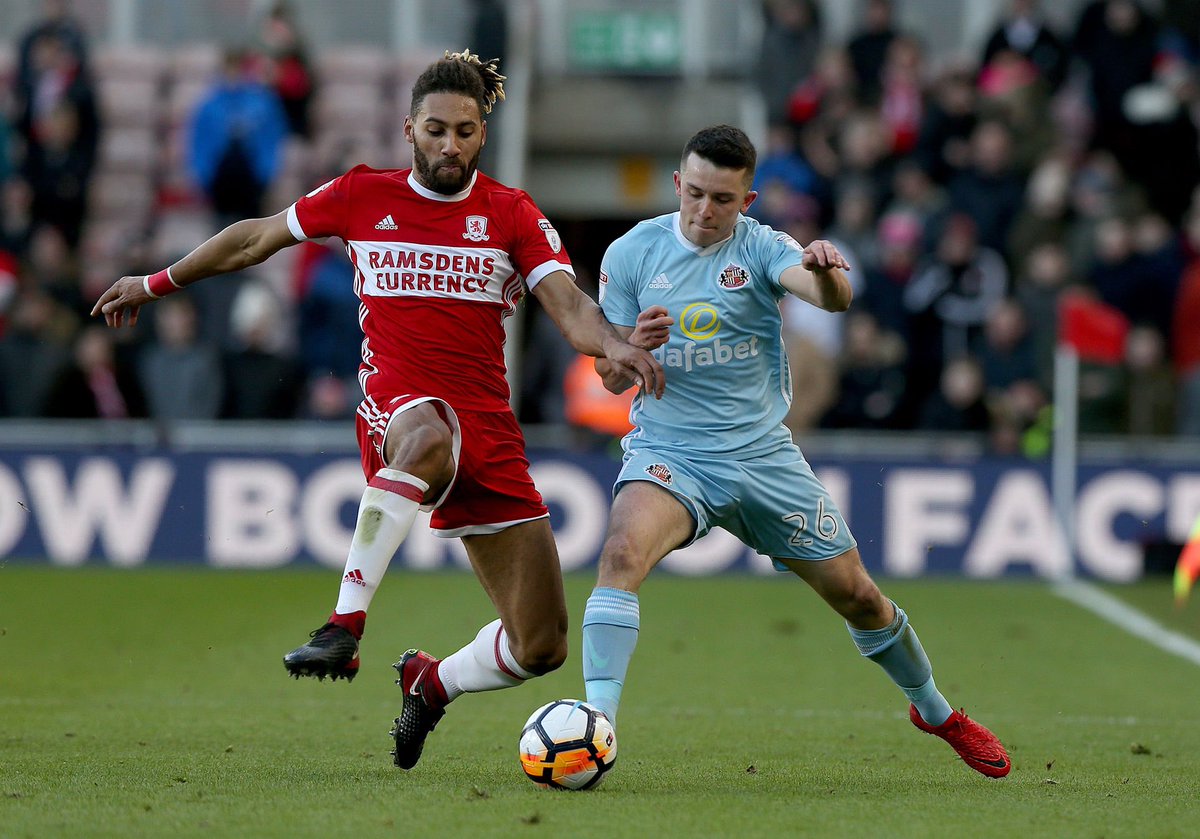 Marco Rojas has been suffering from a hamstring injury for a while and this postponement certainly helps in trying to get back to the first-team for the crucial encounter against Brisbane.Brebner is aware that in the last few weeks have been very difficult for Melbourne Victory. The club has been unable to get any kind of a form going in the AFC Champions League. The start to the new A-League campaign was always to be difficult in such circumstances. The absence of key players likeKruse makes Melbourne Victory vulnerable to a poor result against Brisbane.Kruse picked up a knee injury almost a year ago and the 32-year-old has been a major miss for the club. However, he is close to getting back to full action.

“It’s an opportunity I think where we can look at it and try and make the best of the situation. It’s the world we live in at the moment where things are changing every day, but from a footballing perspective we get an opportunity now to bring players a little bit closer to match fitness with that extended break and who knows it might even work in our favour. Obviously Ryan and Rudy can get some more fitness into them, Robbie’s obviously back training,” said Brebner.