Melbourne Victory manager Grant Brebner has decided to draw the positives from the decision to postpone the league clash involving his team and Brisbane Roar. Grant Brebner and his Melbourne Victoryplayers were scheduled to visit the Dolphins Stadium to take on host team Brisbane Roar in a league clash this weekend. The match would have taken place on Sunday if the Queensland government had not imposed a three-day lockdown in the Greater Brisbane area as a result of Covid-19. 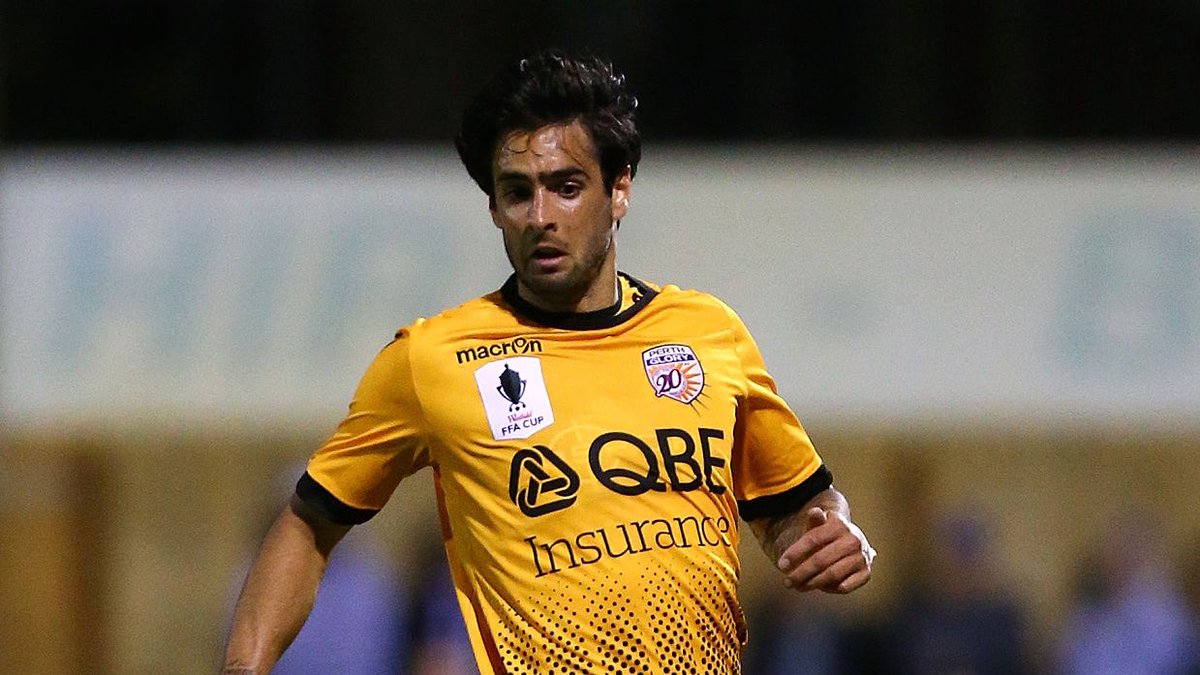 Grant Brebner told reporters at a press conference on Friday that the decision to postpone the league encounter with Brisbane Roar could be to the advantage of his team. He wants his team to make the best use of the situation. According to him, the extended break is an opportunity for the injured players to move nearer to match fitness. He then said that the postponement is not the end of the world and that the only issue is that they had prepared for the game.

The Melbourne Victory head coach said that the extended break could give former Premier League players like Ryan Shotton and Rudy Gestedemore time to be fit for upcoming league games. The break could also give injured players like Robbie Kruse and Marco Rojas time to recover from their respective injuries. Robbie Kruse is an Australian international and he’s presently recovering from a knee injury, while Marco Rojas is trying to get back into full training after his hamstring injury.