Melbourne Victory will no longer play Asian Champions League (ACL) football this season after they were knocked out by Vissel Kobe FC of Japan in the qualifying round. The Kobe team inspired by Barcelona legend Andres Iniesta needed extra time to see off Melbourne Victory via a 4-3 scoreline. 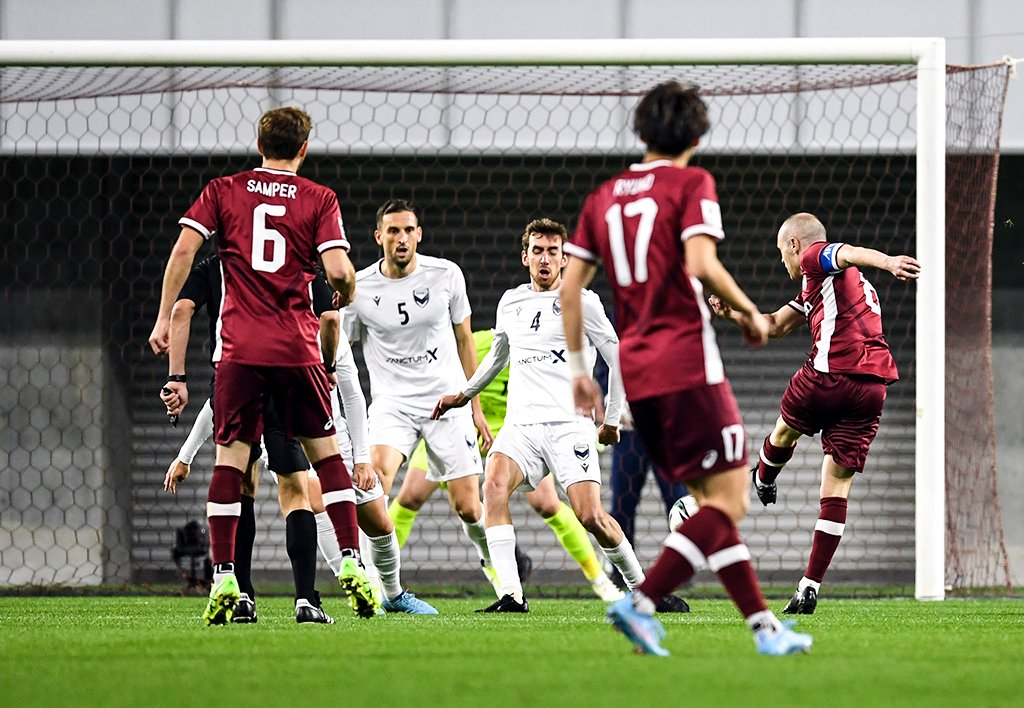 Victory twice came from a deficit before they were finally beaten by the strike from Brazilian player Lincoln on 95 minutes. Apart from Lincoln, Spanish football legend Iniesta and Japanese star Yuya Osako (brace) were also on target for the home team.

The qualifying round exit suffered by Melbourne Victory in the Asian Champions League put a dampener on the performance of Nicholas D’Agostino who celebrated a potential invitation to the Australian senior national team with two goals and he also played a part in the equaliser by Ben Folami on the stroke of full-time. The goal from Folami forced the game to go into extra time.

Also, it could be the end of the season for Australian international Robbie Kruse after he suffered what looked like a serious knee injury when he came off the bench in extra time.

For Melbourne Victory manager Tony Popovic and his players, attention will now turn to the derby clash with Melbourne City in the Australian league this weekend. The two Melbourne-based teams will battle each other on Saturday. Victory would be hoping to bounce back from their Asian Champions League exit with a positive result against city rivals Melbourne City.