Former Australian winger Robbie Slater has claimed that some of the Australian stars who have been struggling to get came time in European football should consider making a return to the A-League so that they can reignite their careers. The top Australian players like Matthew Leckie and Tom Rogic have been struggling to get a lot of football action, as the pandemic has brought about a major halt to football around the world. Rogic is currently with Celtic after having made a move to the Scottish club back in 2013. Since then, he has made just under 130 appearances for the club in seven years. 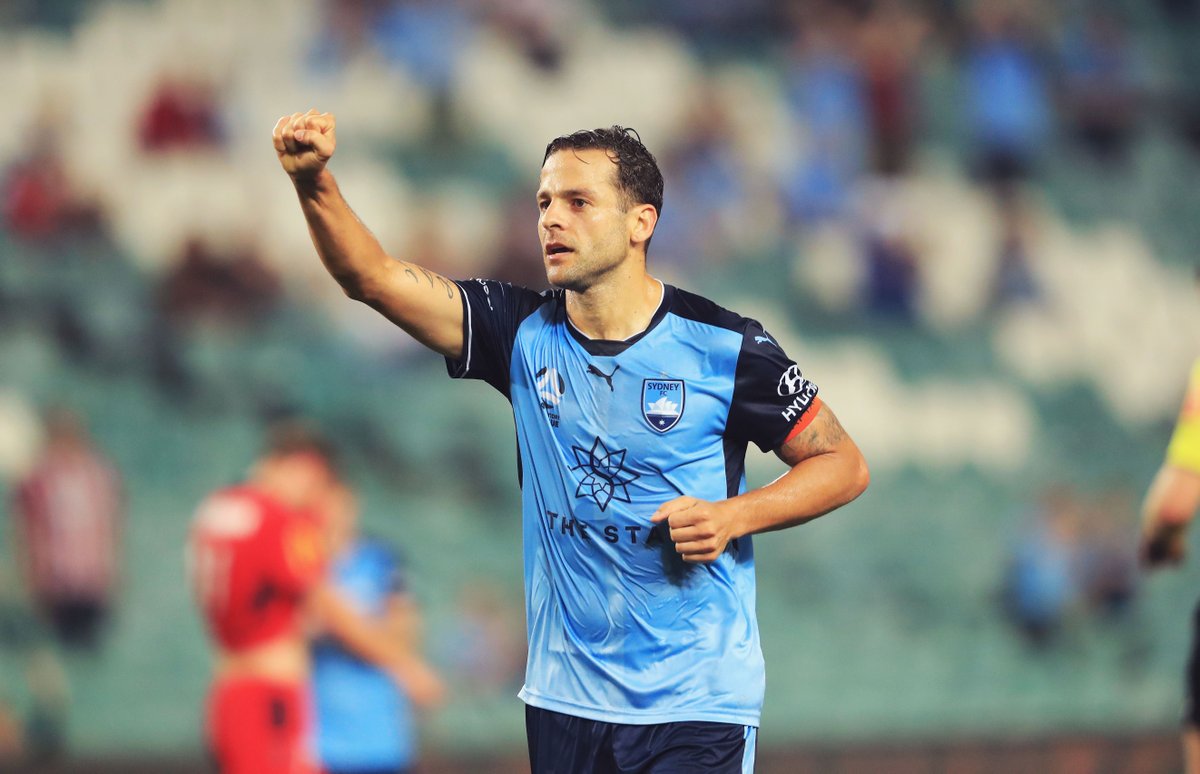 Rogic was heavily linked with a move to Qatar in the summer. This, however, has not happened in the 28-year-old midfielder continues to sit on the bench. During the 2019-20 campaign, Rogic only made 16 appearances in the league and this was his lowest tally since the 2015-16 campaign. So far this season, the tall midfielder has only made six appearances.Matthew Leckie, meanwhile, is on the books of Hertha Berlin since 2017. Initially,Matthew Leckie started out as a regular for the team and made 26 league appearances during the 2017-18 campaign. Since then, his game team has decreased substantially and the midfielder only featured in seven matches during the 2019-20 season.

“If they don’t find anything over there eventually they’re going to have to come home.You’ve got Mat Ryan playing at Brighton and that’s the only one.It’s a problem that has been coming for a long time and it’s all to do with young players needing games.Young players have had nowhere to play in this country for a decade.We’re seeing the results of that now with the lack of players coming through to be Socceroos or play in European leagues because that’s what we need, and the ones that are there are struggling at the moment,” said Slater. Tags: Robbie Slater