Australian A-league club Melbourne Victory FC have been knocked out of the Asian Champions League at the round of 16 stage after they were thoroughly beaten by South Korean side Ulsan Hyundai when the two teams met at the weekend. 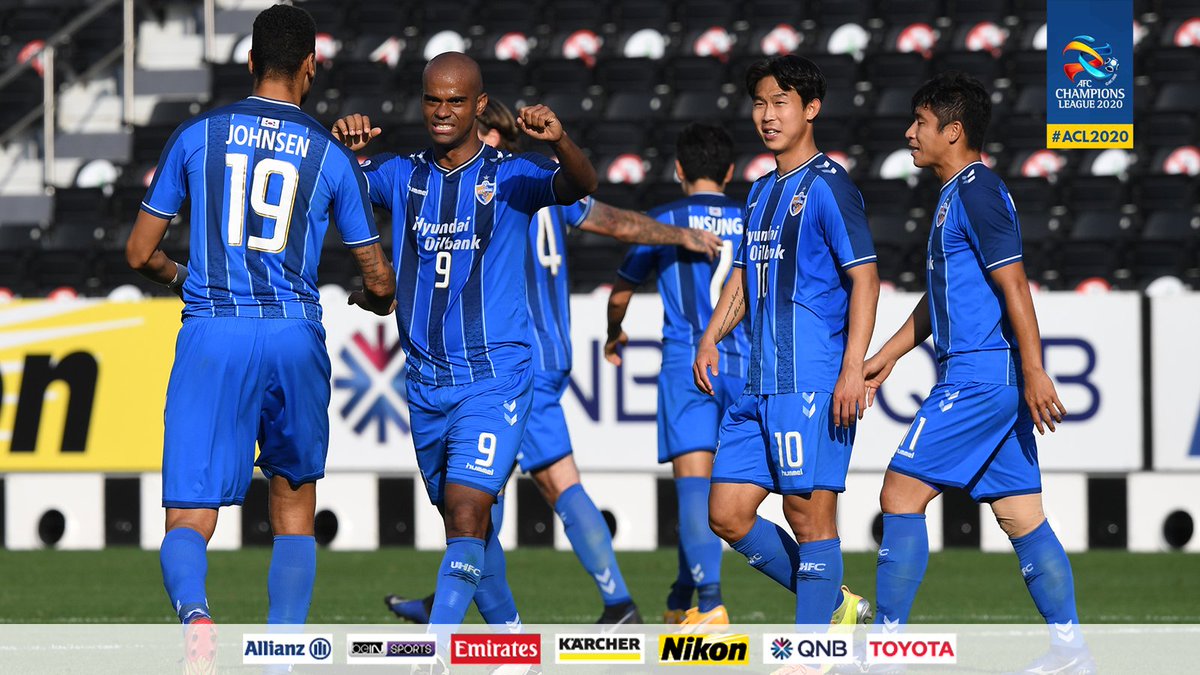 Ulsan Hyundai thrashed Melbourne Victory 3-0 at the Education Stadium in Ar-Rayyan, Qatar to book their place in the quarterfinals of the competition. American-born Norwegian international Bjorn Johnsen was the star of the show as he came off the bench to score two goals. He came on as an half-time substitute for South Korean midfielder KohMyong-Jin. Johnsen scored the opening goal of the game after 65 minutes.

Ulsan Hyundai are in the quarterfinals alongside Chinese Super League team Beijing Guoan who saw off FC Tokyo. Beijing Guoan defeated their opponents 1-0 to secure their place in the next round. Japanese top flight giants Vissel Kobe are also in the next round of the competition after the 2-0 victory over Shanghai East Asia FC of China. Andres Iniesta is one of the best midfielders of this generation and the Spanish football legend gave Vissel Kobe the lead shortly after the half hour mark before Japanese defenderDaigo Nishi wrapped up the win with a second goal at the start of the second half. Suwon Bluewings FC of South Korea were the last club to book their place in the quarterfinals earlier today after they edged Yokohama FM in a five-goal thriller. The South Koreans beat their opponents 3-2 to seal a place in the next round.