Melbourne Victory manager Grant Brebner says that he is glad about his team reaching the knockout stages of the AFC Champions League. Melbourne Victory were able to achieve a 2-1 victory over Seoul and this result ensured that the club were able to progress from group E. Brebner said that this was a difficult match to prepare due to the pandemic changing the circumstances around the world. However, he is extremely delighted with the professional approach of his players to achieve the qualification. Victory were able to enjoy a strong start of the game after scoring in the fifth minute through Marco Rojas. The lead was doubled in the 23rd minute when Jake Brimmer scored from the spot. 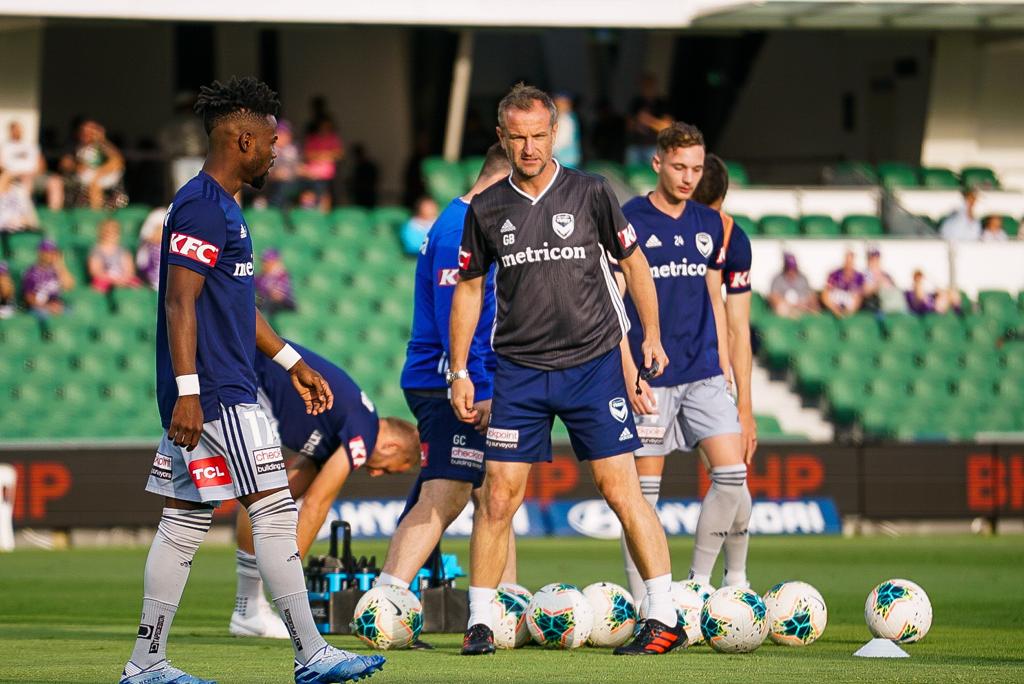 Even though Seoul were able to pull one back in the second half through Hwang Hyun-Soo, it only was a consolation for the team. This was a crucial result for Melbourne Victory, who had been winless in the previous four Champions League outings. As a result of this victory, Brebner’s men were able to finish one point ahead of their opponents. Even though the team will be finishing in the second place of the group E, qualification is a major bonus for the Australian outfit. The round of 16 will soon start for Melbourne Victory, who will take on Ulsan Hyundai in Doha.

“It’s a fantastic achievement. We’ve had a few challenges this year as everybody has across the world, but particularly in Melbourne it’s been quite difficult.It’s a nice way to put a little bit of a smile on our members and fans back in Melbourne. It’s been a big few weeks, but there’s been a lot of people who have worked tirelessly to get us to where we are and I hope they’re all enjoying the result as well to get out of the group,” saidBrebner. Tags: Grant Brebner