Melbourne Victory have named their squad to prosecute the final four group games in the Asian Football Confederation (AFC) Champions League this season. The remainder of the group stage matches in the AFC Champions League will take place in Qatar. 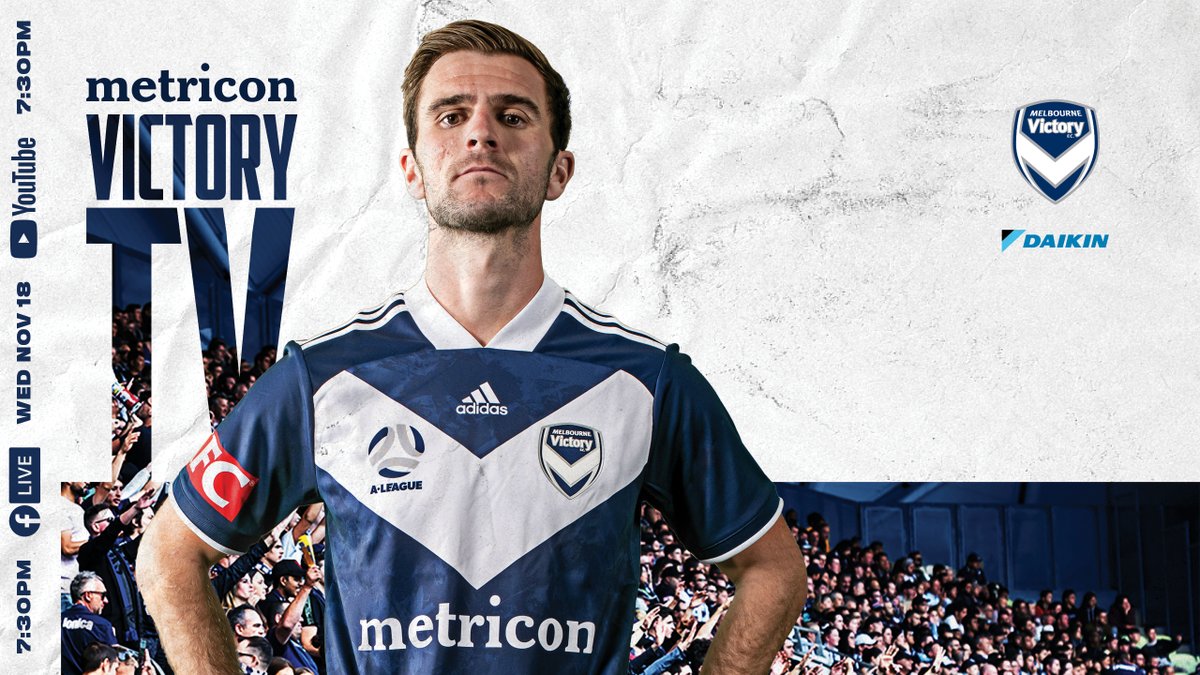 Grant Brebner is the Melbourne Victory coach and he has released a 22-man list of players for the remaining games in Group E. Brebner and his boys have a lot of work to do in a tight Group E with the team in third position on the table. The other teams in Group E are Chinese Super League outfit Beijing Guoan, Chiangrai United FC of Thailand and South Korean club FC Seoul.

Melbourne Victory beat 10-men Chiangrai United 1-0 at home on Matchday 1 with Swedish attacker Ola Toivonen getting the only goal of the game.The team lost by the same scoreline to FC Seoul on Matchday 2 before the competition was suspended due to Covid-19.FC Seoul and Beijing Guoan are joint top in Group E ahead of Melbourne Victory after the two teams secured victory in the one game played till date.

New Melbourne Victory signings Ben Folami, Jacob Butterfield and Dylan Ryan have all been named in the squad for the Champions League group stage games. According to Grant Brebner, his Australian A-league team is looking forward to facing quality opponents.