The impending arrival of former Manchester United star Nani at Melbourne Victory has paved the way for the departure of Marco Rojas, who is believed to have agreed terms with Chilean giants Colo Colo. All Whites’ star Rojas becomes surplus to requirements once Portuguese veteran Nani, 35, puts pen to paper – the latter departing Italian Serie B club Venezia last week. Several well placed sources close to Victory have confirmed that Nani, capped 110 times by his country, is likely to head Down Under, with Rojas making way. 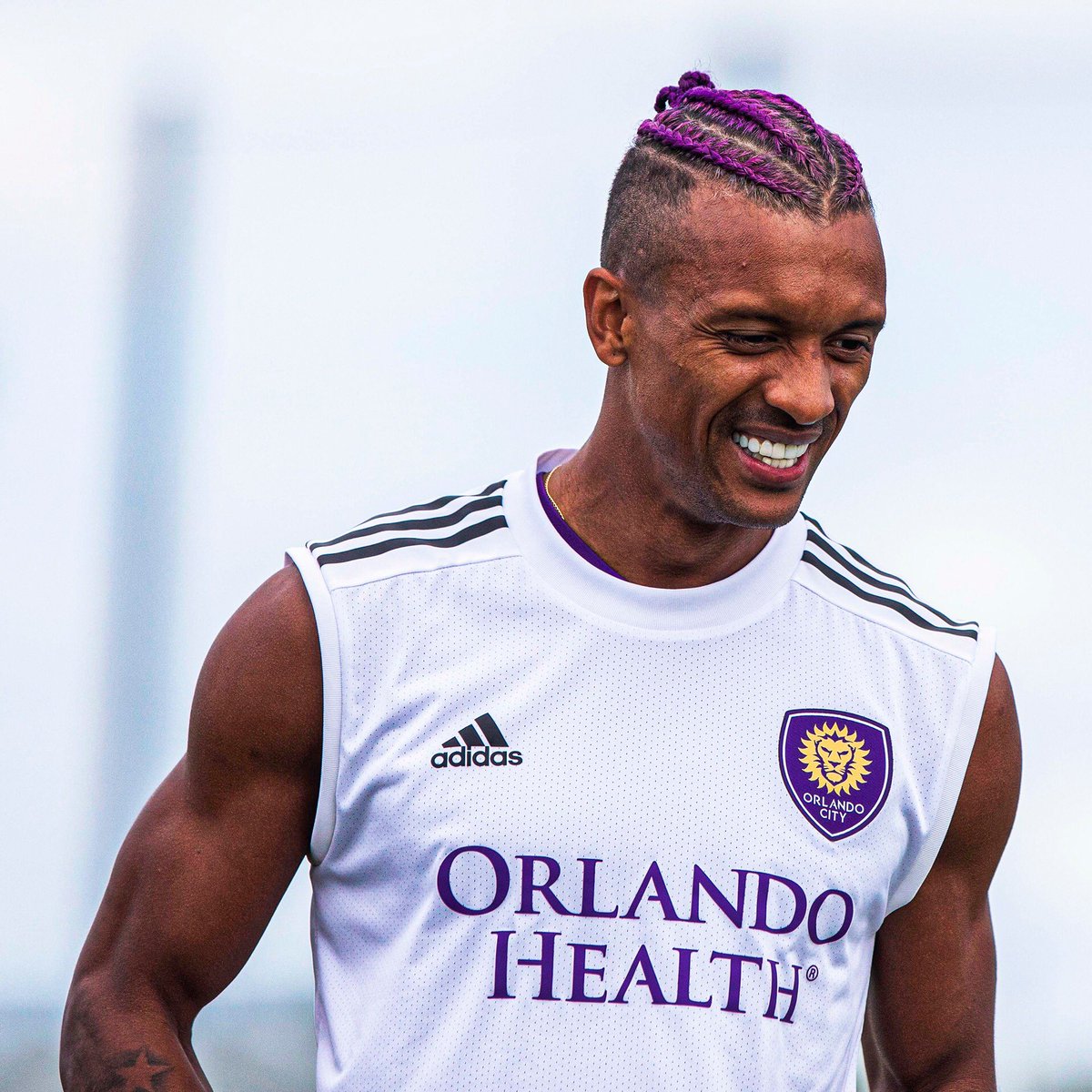 Rojas re-joined Victory in 2020, his second spell with the club.  However, with the conclusion of his two and a half year deal the 30-year-old looks to be on the way to Colo Colo – Chile’s most successful club side with 32 Primera División crowns to their credit. Nani, meanwhile, is best known for his seven-year spell with Manchester United, where he won the Premier League four times, the League Cup twice and the UEFA Champions League.

He also has extensive club experience elsewhere, having played at some of the biggest clubs in Spain, Turkey, Portugal the USA and as mentioned Italy.  The enigmatic attacker has made more than 500 club appearances for top-flight teams since his professional debut, netting over a 100 goals.  Internationally, he bagged 23 goals for his country, winning the European Championship in 2016.

His looming move to Victory would arguably be the biggest recruitment to the A-League since Daniel Sturridge’s signing by Perth Glory last year. Melbourne Victory will be hoping that they can complete whatever transfer plans they have on time so any incoming player will have enough time to blend in with the rest of the squad for proper preparation. Nani is also reportedly keen on sealing the move as well.