Australian international Robbie Kruse will leave Melbourne Victory after three seasons at the club, it has been announced. To this effect, his long-term future is up in the air. The 33-year-old has been on the sidelines since he suffered a serious knee injury during the Asian Champions League playoff clash with Vissel Kobe FC of Japanin March. He’s set to spend several months in the treatment room as a result of the aforementioned injury. The timeline for his return to full fitness from the serious knee injury has not been revealed. 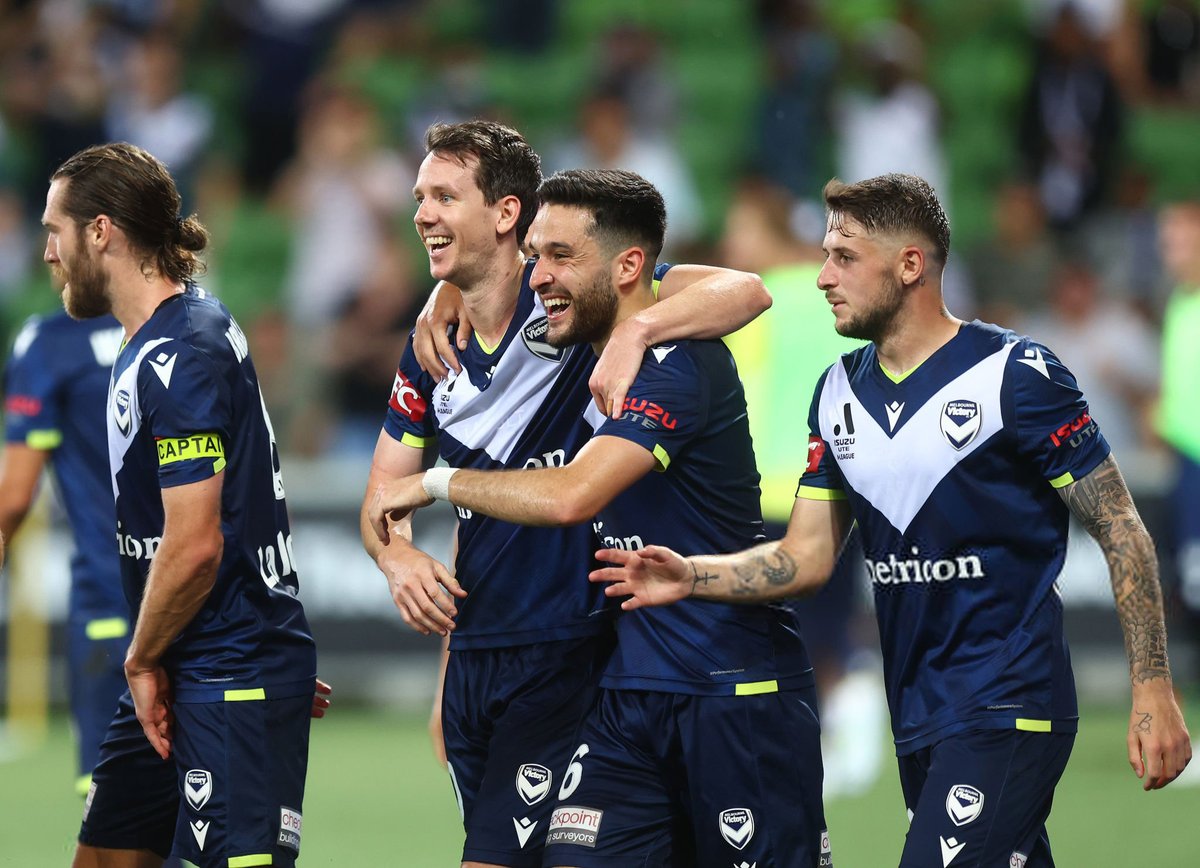 Melbourne Victory announced the imminent exit of Kruse earlier this month. However, whose decision to terminate the partnership was not revealed.

Kruse started his A-league career at Brisbane Roar before signing for Melbourne Victory during the 2009/10 season. He left Victory for European football afterwards as he joined Fortuna Dusseldorf in the German league in 2011. Kruse spent two years at Dusseldorf before signing for fellow German team Bayer Leverkusen.

While speaking on the imminent exit of Kruse, Melbourne Victory director of football John Didulicapraised the numerous achievements of the player as he’s one of the most successful Australian footballers on the international stage over the course of the last ten years. He added that Melbourne Victory would always be proud of their association with the player.