Melbourne Victory were hoping to build a lucrative contract with Dubai, but it has been crushed due to the pandemic. The wealthy Gulf state were hoping to profit from Melbourne Victory’s immense popularity and a partnership would have seen the A-League outfit be part of many high-profile friendly matches against the likes of Liverpool and Barcelona. These measures would be taking place in the Middle East, where football has generally not gain a lot of prevalence due to the heat and other factors. Just when it seemed that the partnership would be close, the pandemic has brought about a massive disruption to the global economy and all sport has also been stopped. 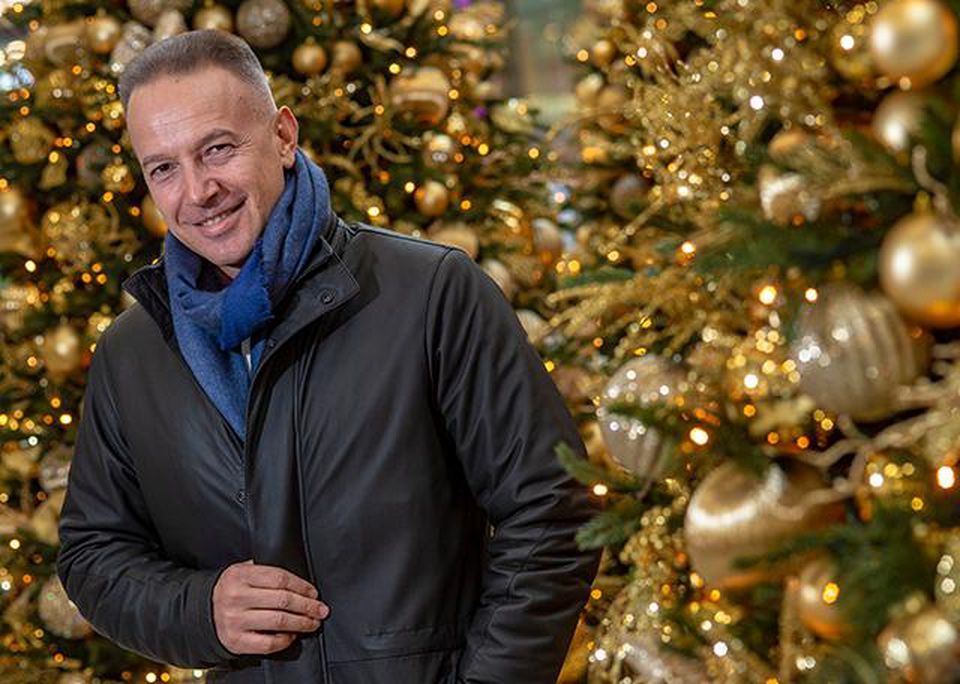 It should be remembered that Victory were in discussions with Dubai officials back in December. The club officials met with Dubai Sports Council for these discussions. However, the massive changes to the economy mean that this partnership could be put in the side lane. The impact of the pandemic will be especially felt in Dubai, which depends a lot on tourism, which has taken a backseat and will continue to do so for at least 2 to 3 years. A match against high profile teams like Liverpool and Barcelona would also help Victory to increase the fan base in other countries.

“We spoke to them about who they were speaking to [about games and tours] and they were speaking to teams like Barcelona and Liverpool.It was an embryonic discussion. We can do something in relation to our academy. They were certainly interested in our academy structure.They have young players who are not at a major league level and everyone is looking for education on the international circuit. It could be a way for us to work jointly with government in offering scholarships,” said marketing general manager Jim Christo.