Melbourne Victory have confirmed that they have begun searching for the next manager. The club has struggled immensely after the departure of Kevin Muscat back in May of last year. After being appointed as the replacement, Marco Kurz was only able to last 13 matches in charge of the team, and the former Adelaide United boss was quickly relieved from his duties. His assistant, Carlos Salvachua, was placed in charge of the team till the end of the campaign. Even this change in management did not help matters, as Melbourne Victory were unable to recover their form. The club ultimately were in the 10th place of the table when the campaign was brought to a halt in March. 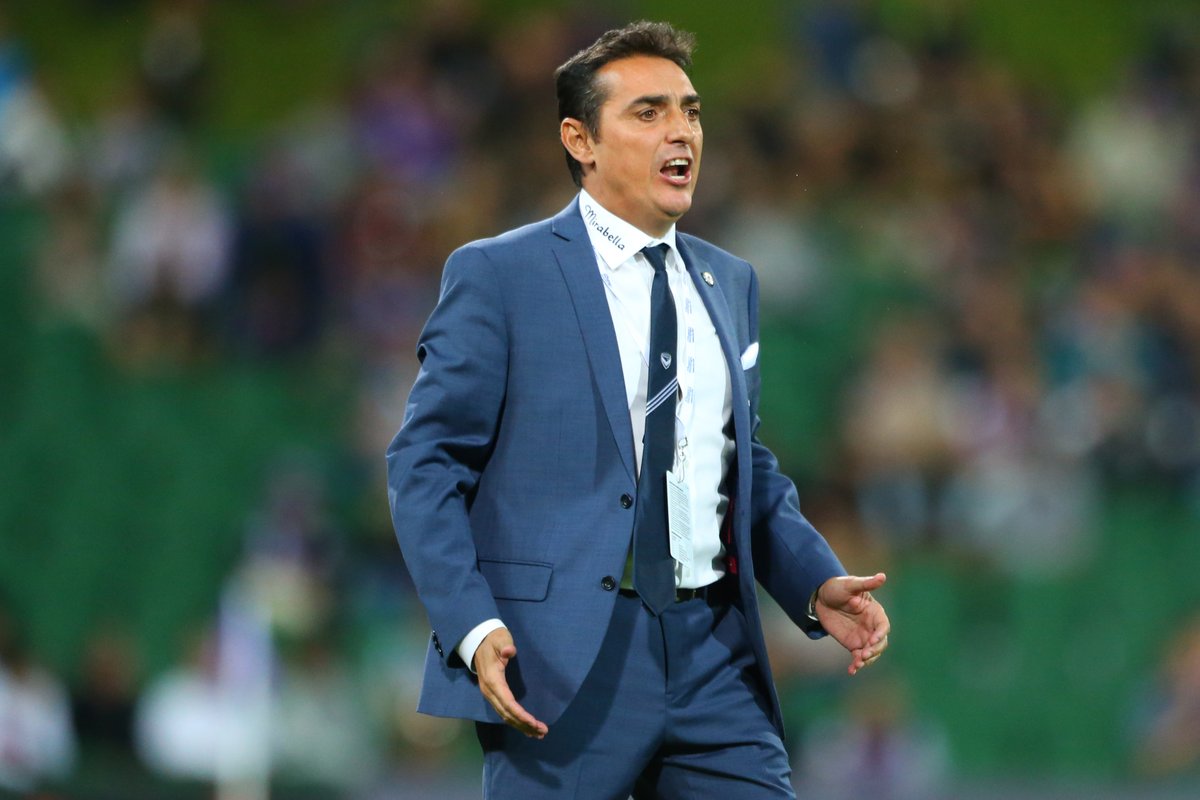 Now, it has been confirmed that the Spaniard will be in charge of the team until the rest of the campaign if it resumes. However, the club are starting to look for a permanent replacement who would take over for the next campaign. Chief Executive Trent Jacobs confirmed that the pandemic has brought about a sizeable change to the plans and the club are now considering the likelihood of beginning search for a potential successor. Victory have admitted that there is a lot of interest from potential candidates, as the club are one of the leading options for someone who wants to manage in the A-league. Victory have picked up four league titles.

“While there remains uncertainty due to the ongoing impact of the COVID-19 pandemic, we have a duty to best prepare our club so we can emerge from this period as quickly, and in as strong a position, as possible. By commencing the recruitment process now, we afford ourselves the appropriate amount of time to ensure we acquire the best head coach available for our club. We want a head coach who is technically and culturally aligned with the values of Melbourne Victory,” said Jacobs.