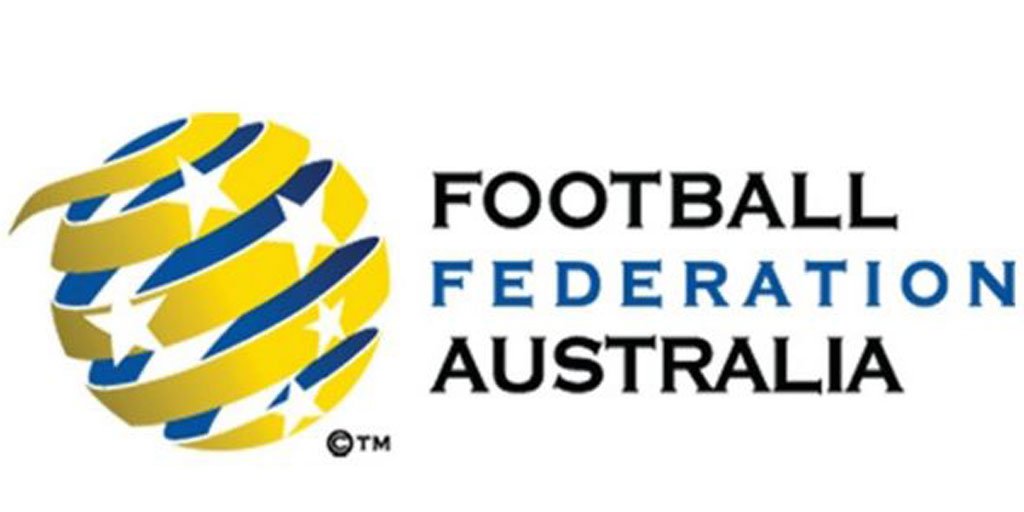 Football Federation Australia (FFA) in April maintained that they want the current A-League season to end and would not agree to curtailment. They had hoped that football activity would return in May but with almost 7,000 cases and a hundred deaths, even the option of playing behind closed doors would have to wait.

For now there are reported plans for the season to resume in June but as at May 12, there have been no guidance yet which means July or August is the tentative date so the remaining six regular-season round of games – 27 fixtures in all – will be concluded.

FFA CEO James Johnson says priority would bethe health and wellbeing of “Australians, their families and the wider community.” The soccer regulatory body says their guidance is subject to change based on the developing situation. They insist on working in line with the government directives, their medical team as well as other stakeholders.

So its likely until July before the Hyundai A-League can restart the 2019/20 season and the Westfield W-League Grand Final can happen.

Clubs have released statements to support the decision of the FFA, agreeing it is in the interest of everyone. Melbourne Victory in its statement said their players have returned to full training, preparing for the restart of the season when the greenlight is given.

Before the suspension of the league, Sydney FC was top with 48 points after 20 games while Melbourne City was behind with 40 points but three games more. Wellington and Brisbane Roar completed the top four. Newcastle Jets, Melbourne Victory and Central Coast had garnered 24, 20 and 13 points respectively to sit at the bottom of the log.