Melbourne Victory have to stay back in New Zealand for the next 14 days as part of the self-isolation due to the coronavirus pandemic. The global outbreak has resulted in many countries around the world tightening their borders and New Zealand are no different. Melbourne Victory were recently playing against Wellington Phoenix and the worries for a Victory extended after the team ended up losing 3-0. More worryingly, it was announced later after the game that the team may not be allowed to return to Australia as they failed to reach the exit gates before Sunday cut-off time. 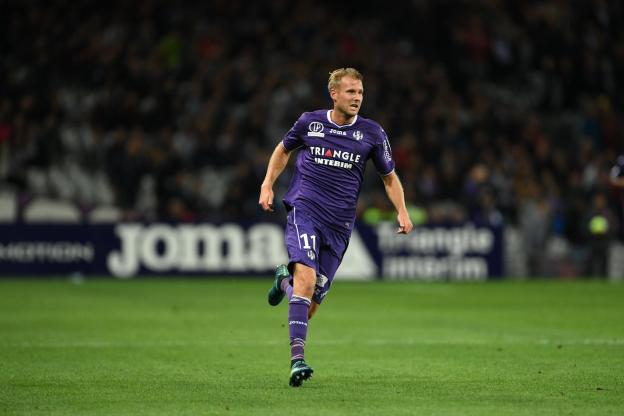 This is a major blow for Melbourne Victory, who are hoping to be back in Australia by Monday. Captain Ola Toivonen expressed his disappointment at the frustration by claiming that it was promised by the Australian government and other authorities that there would be no problems and returning to Australia after playing the game. The sudden developments around the world have led to countries closing borders without any prior notification. This has left millions standard around the world. A number of football leagues have already to a halt and it would not be surprising if the A-League followed suit. The Phoenix, meanwhile, will be moving to Sydney over the next six weeks and they will be self isolating for 14 days.

“Unique/bizarre situation here in NZ. Friday we were promised, by the Australian government, that there would be no ramifications returning to Australia on Monday. Looking at 14 days quarantine now,” said Toivonen on his Twitter account. Melbourne Victory have already seen their games against Brisbane Roar and Perth Glory postponed. It may take several months for the world to get back to its schedule. The coronavirus pandemic has already spread to more than 500,000 individuals around the world and it has not slowed its pace.
Share:
facebook
twitter
whatsapp
pinterest
linkedin