Melbourne Victory may be without striker Robbie Kruse for the upcoming A-League match against Melbourne City, according to manager Marco Kurz. The striker made the switch to Melbourne Victory only in the summer and he has not featured in a competitive game for the club after picking up a hamstring injury two months ago. The injury prone winger has the potential to provide a lot of quality to Victory, but the club are not ready to bring him back sooner. Kurz has revealed that the club will be taking a cautious approach on the player and he will not be brought back until he is at 100%. 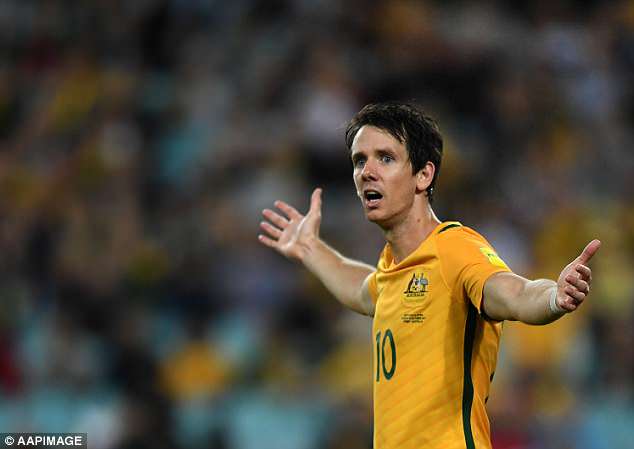 “He [Robbie Kruse] is on a good way, he’s not 100 per cent in the team sessions but step by step he’s coming back. We must be careful, he’s not ready to play from the first game as a starter but I think we will have a lot of fun with Robbie the whole season. I think it is difficult for all of us coaches in Australia that the season starts in a FIFA window,” said Kurz ahead of the first game of the season. Tags: Robbie Kruse