Every professional football club in the world strives to take good players in their team to win their respective competitive tournaments. Following the same trend, Australia’s professional football club Melbourne Victory has taken one of the best English midfielders, Jacob Butterfield, in their team. Butterfield is not new in the football arena as he plays football for the English Premier League clubs like Crystal Palace, Barnsley, Middlesbrough, etc. these clubs may not have won the Premier League trophy for years but are playing for a long time in the league. Butterfield has signed for Melbourne Victory from Luton Town and he has brought the experience of almost 350 matches. The Melbourne Victory authorities think that this huge experience will enrich their team and will help them to get better results than before. He is the second player from a foreign land to sign for the Victories after Callum McManaman. 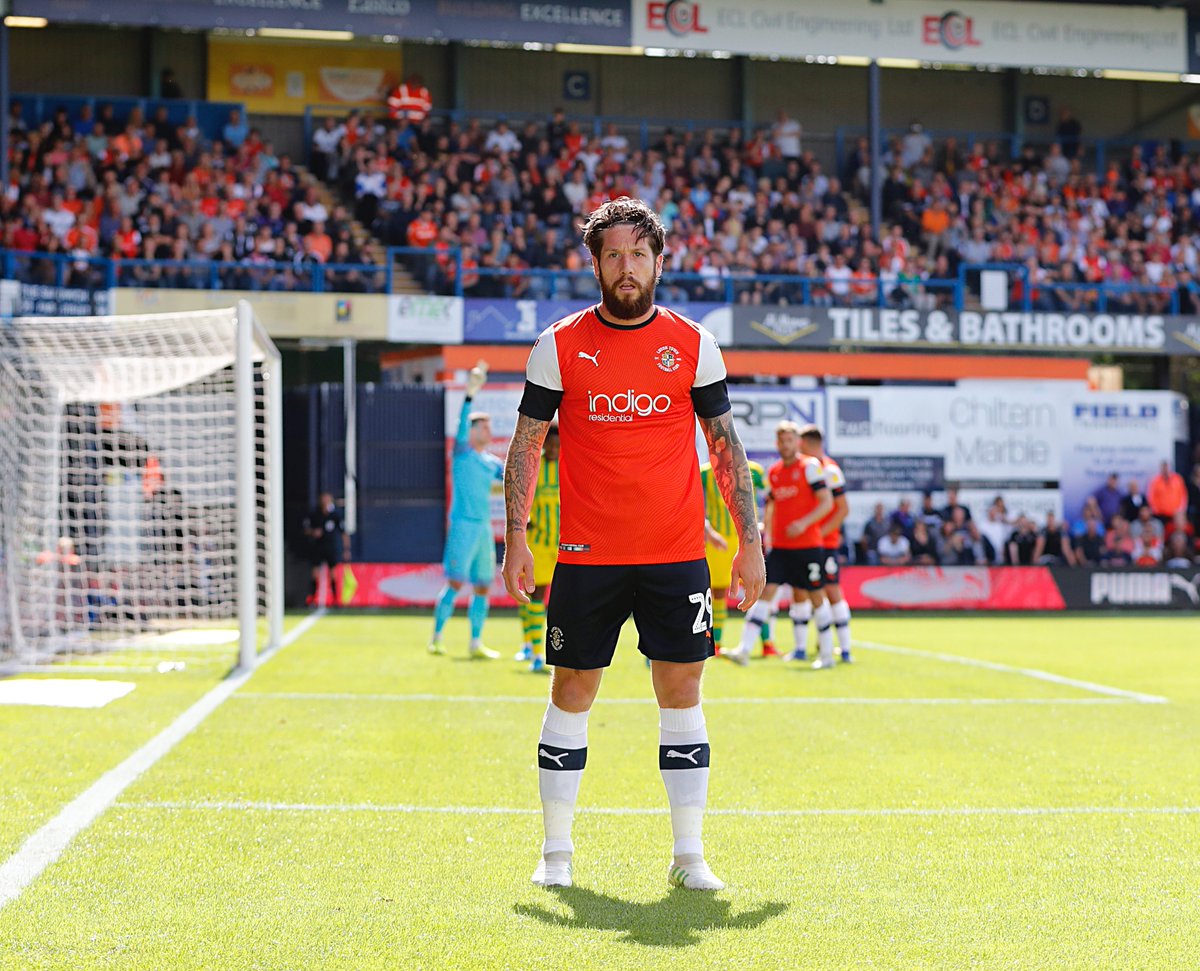 According to Butterfield, he is feeling proud to be part of the team as they have a huge fan base as well as rich history in Australian football. He will definitely try his level best to contribute to the team. Butterfield is eagerly waiting for the beginning of the season. The coach is also very happy as Grant Brebner has stated that he is waiting to see Butterfield playing for the team. His creative game making and hard work will definitely help the team.

The 30 years old English midfielder started his youth career at Bradford City and then went to Manchester United where he played till 2015. His professional football career as a senior footballer went through many clubs and he has successfully played several tournaments for them, he has scored 28 goals altogether which is not bad at all from the perspective of a midfielder in professional footballer.
Tags: Jacob Butterfield
Share:
facebook
twitter
whatsapp
pinterest
linkedin