Melbourne Victory failed to pick up three consecutive league victories after a 3-2 loss against Central Coast Mariners during the weekend. Despite leading the game twice, Marco Kurz saw his team lose the game and this was the first defeat for the club since the second week of December. It raises pressure on the team, who are struggling to build a buffer zone between teams in the play-offs and the chasers. 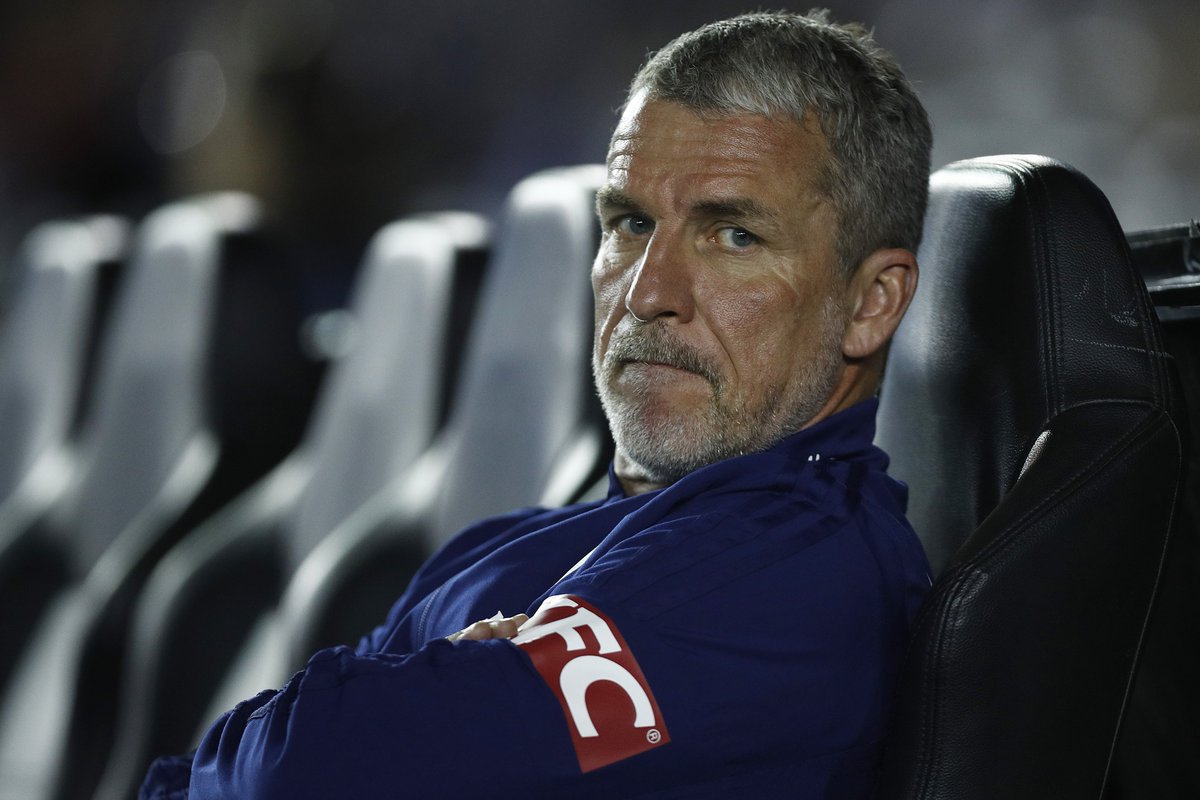 The latest result has meant that only goal difference separates Melbourne Victory and Adelaide United. If Marco Kurz watches his team put together a run of results, it can lead to the team catching Wellington Phoenix, who are fourth in the standings and six points ahead.
After the defeat, Kurz claimed that Victory made to be sharper in order to seize points. The result has been a major boost for the Mariners, who have secured the first win over Melbourne Victory since 2013. Even though there was a hint of complacency, Kurz rejected those suggestions claiming that Victory have respect for every opponent. After back-to-back wins over Newcastle Jets and Melbourne City, this game was expected to be a good platform to build upon ahead of the tough match against Adelaide United. Now, Victory have this mammoth game away from home and they could potentially fall out of the top six.
“At the end you are 2-1 winning, you must be smarter and cleverer to bring the game home with the three points and that’s the reason we are really disappointed. We have full respect for every opponent. We know that the Mariners have a good style of play. Also they change a lot of time the tactical line-up, that it’s not easy to play against them.We want to be better, we wanted to score more goals and we didn’t. That’s the reason that we lost the game,” said Kurz.
Share:
facebook
twitter
whatsapp
pinterest
linkedin