One of the top clubs in the Hyundai A-League Melbourne Victory are looking for their first victory of the Asian Champions League as they face of away in Japan. The clash against Sanfrecce Hiroshima is expected to be a testing tie for the A-League side. 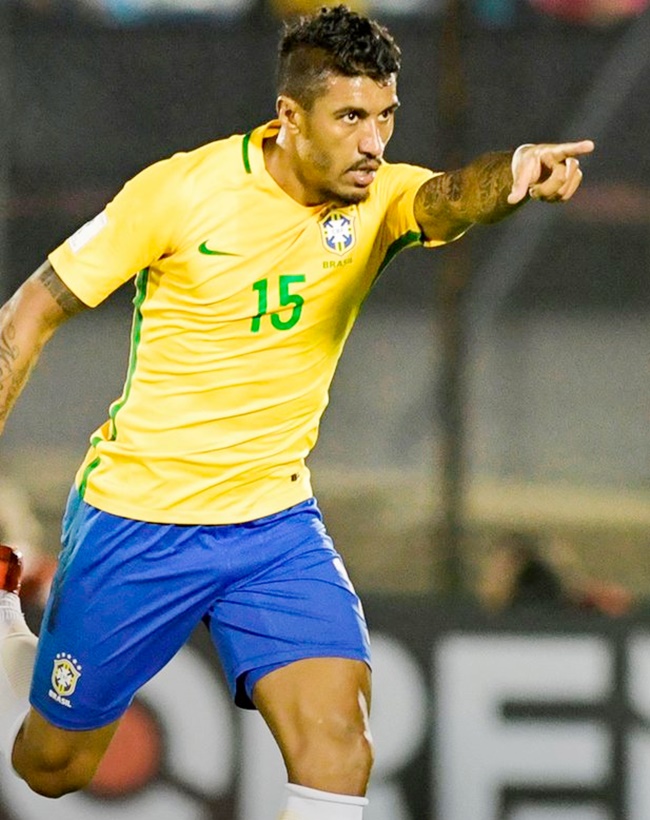 Victory did not have the best of starts to the competition losing at home to Korean side Daegu last week which was a blow to the A-League team chances of getting out of the group stages. However, their opponents Sanfeecce Hiroshima also lost away to Chinese giants Guangzhou Evergrande.

This makes the clash a must-win for both clubs and adds extra pressure on both clubs to grab their first wins of the competition.  Melbourne Victory, in particular, needs the three points as their next fixtures would be against Guangzhou Evergrande so a win is a must for the A league side.

There would have to be a remarkable change from the team if they are to get anything from their trip to Japan.  However, Victory has a genuine star player in their ranks with the acquisition of Japanese star Keisuke Honda in the off-season.

Honda would be expected to provide the creativity in the midfield which would be vital for the club in this key clash on Tuesday. Victory did not have any clash during the weekend and would be looking to use this extra day of rest to their advantage on Tuesday.

Their opponents Sanfrecce Hiroshima come off a 1-0 win in their last league game away ar J League outfit Cerezo Osaka.