Melbourne Victory have decided to bring in Marco Kurz as the new manager. The former Adelaide United manager has been appointed on a two-year contract. Kevin Muscat recently left Melbourne Victory after an extended spell with the club. After leading the club to three championship titles and being named as the coach of the year once, Muscat set up an imposing figure – during his six-year tenure at the club – for his successor to match.Kurz comes in to the club after having been exposed to A-League football for the last two years. 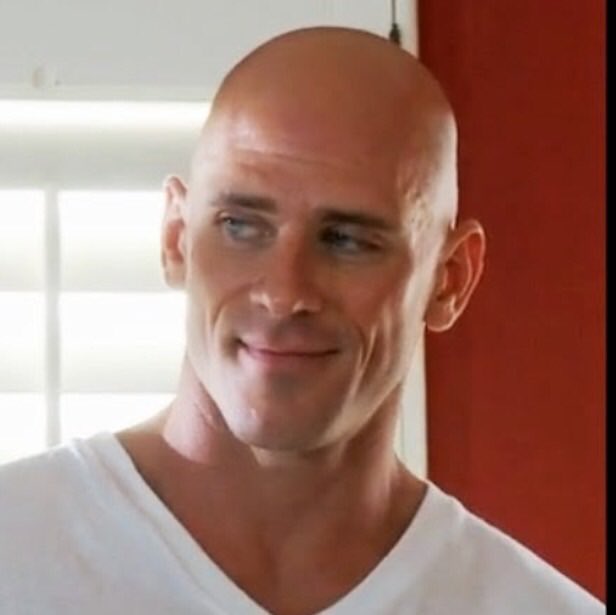 Kurz is a German defender who spent his entire playing days in Germany playing for the likes of Nurnberg and 1860 Munich. After his playing days ended at the start of the century, he went on to manage clubs like Hoffenheim, Fortuna Dusseldorf, and 1860 Munich before turning his eyes to Australian football in 2017 with Adelaide United. His two campaigns with Adelaide United were extremely good, as he managed to get the club back into the top six of the table for the last two seasons. When he came to the club following the conclusion of the 2016-17 season, Adelaide had finished in a disappointing ninth place. This was immediately followed by a fifth place finish inKurz’ debut campaign in the A-League.

The team, however, had success in the FFA Cup after managing to win the title by beating Sydney FC.“Our panel of experienced football people, including Mark Bresciano, Paul Trimboli and Rob Sherman, undertook a comprehensive recruitment process. Coupled with his international and domestic experience, Marco demonstrated outstanding qualities throughout. Importantly, his passion for success and desire to win is aligned with our clubs’ ambition,” said club chairman Anthony Di Pietro.“It’s an honour to be named as head coach of Melbourne Victory, a big club with a strong history, passionate fan base and true drive for success,” said Kurz.
Tags: Marco KurzMark BrescianoPaul Trimboli
Share:
facebook
twitter
whatsapp
pinterest
linkedin