Central Coast have scored late against Melbourne Victory to pinch an A-League Men point despite being dominated on their home deck. In-form Nick D’Agostino struck to deliver the Victory the lead but that was cancelled out six minutes from time when Mariners substitute Nicolai Muller bobbed up to square the match at 1-1. 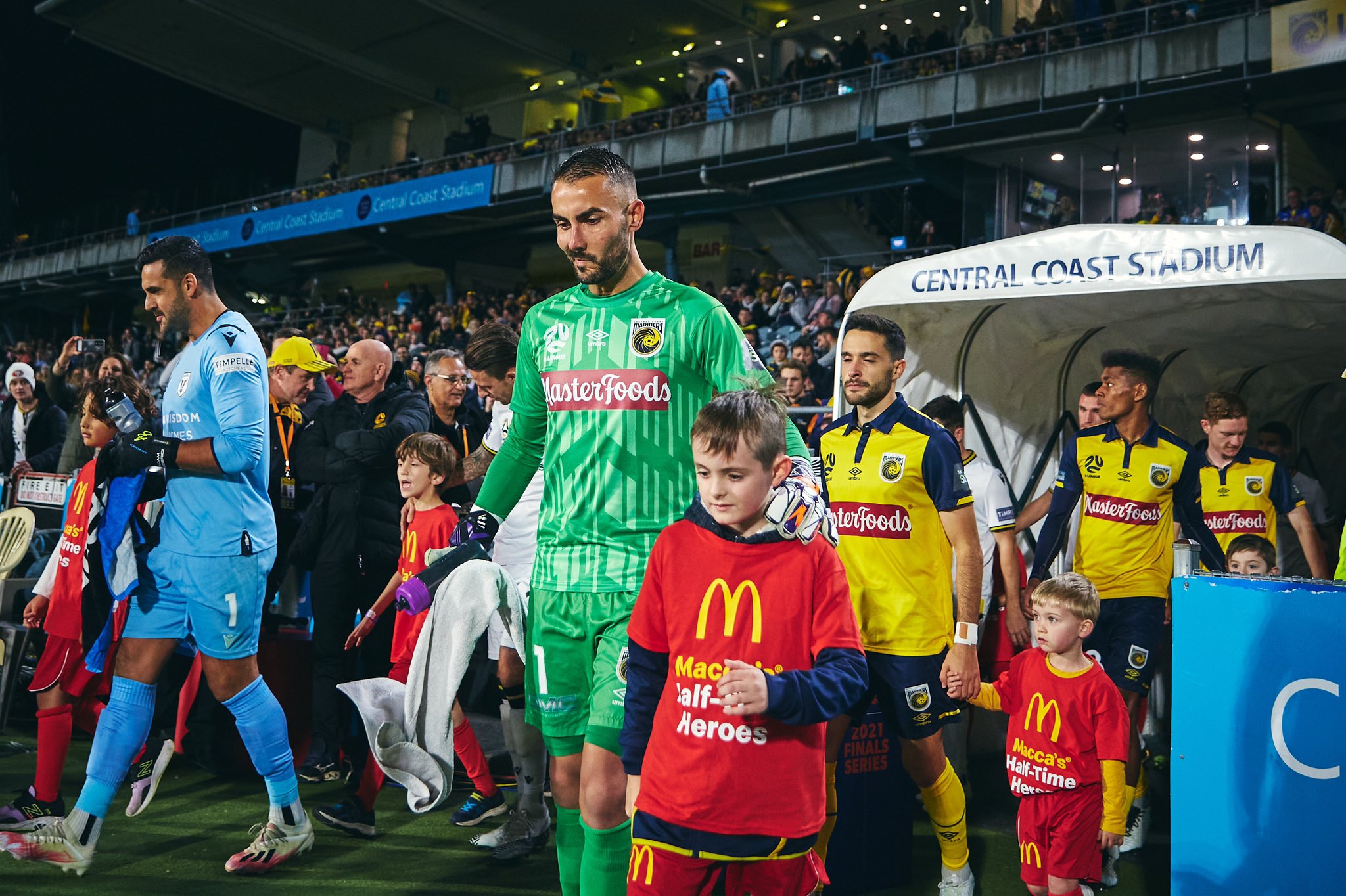 Only a masterful display from Mariners keeper Mark Birighitti allowed them to hang on for the draw, with the in-form custodian making a number of stunning stops to keep Victory at bay at Central Coast Stadium. Melbourne Victory captain Josh Brillante said his side had wasted a golden opportunity to take three points.

Speaking to Paramount, he said that frustrated is the word for them on the day. He also said they thought that they controlled most of the game until the end there, dropped off a bit and let them come back in the game. He added that they had a few chances earlier on, and that if they put them away then it would have been a different game.

The Mariners started on the front foot and could have led early when Victory keeper Ivan Kelava was caught out by a long ball that required another defender to intervene and deny Jason Cummings an open goal. Victory took a while to get going but announced themselves on 20 minutes via a Marco Rojas curling effort that needed saving by Birighitti.

Clearly his side’s best player, Birighitti was called upon again from the subsequent corner to claw out a powerful header, while he used his leg to deny Ben Folami soon after a delightful Rojas ball put him through. Birighitti’s masterclass continued after the break with another strong leg save denying Rojas on 62 minutes, with Victory unable to score again despite their dominance.