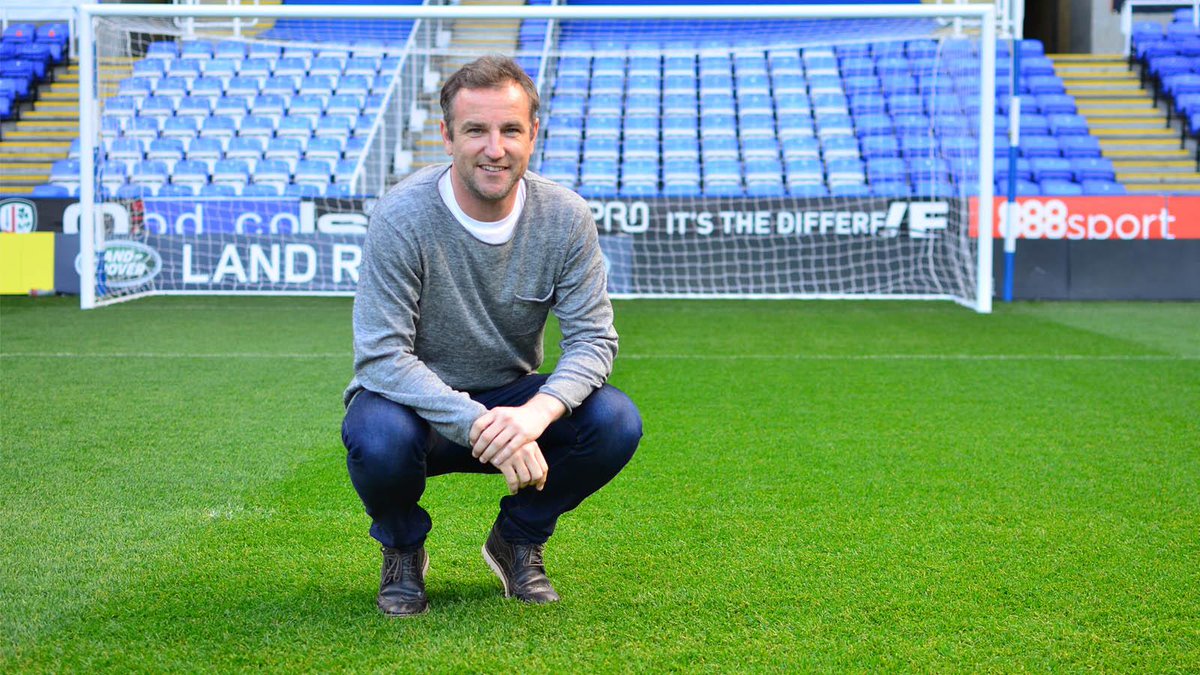 The use of many youngsters in the squad has the potential to induce inconsistency, and the major task for Brebner will be to find a work around this problem. The team has only a couple of games left in the campaign and performing well in the AFC Champions League  will also be a key criteria. Due to the departure of some key players like Lawrence Thomas, Melbourne Victory will be further reduced in terms of squad strength. Even then, Brebner is confident that the future holds good for the team.