There will be no time for rivalries when Western United, Melbourne Victory, and Melbourne City take to the pitch in the hope of completing the campaign in the NSW hub. The top teams from the Melbourne region growing extremely concerned as the crisis of coronavirus becomes greater. Melbourne Victory and Western United were expected to restart their campaign on July 16 in a game at the AAMI Park. It was expected that many fans would also attend the event. However, a spike in cases in Melbourne has led to the game being in an uncertain position – let alone fans visiting the stadium. 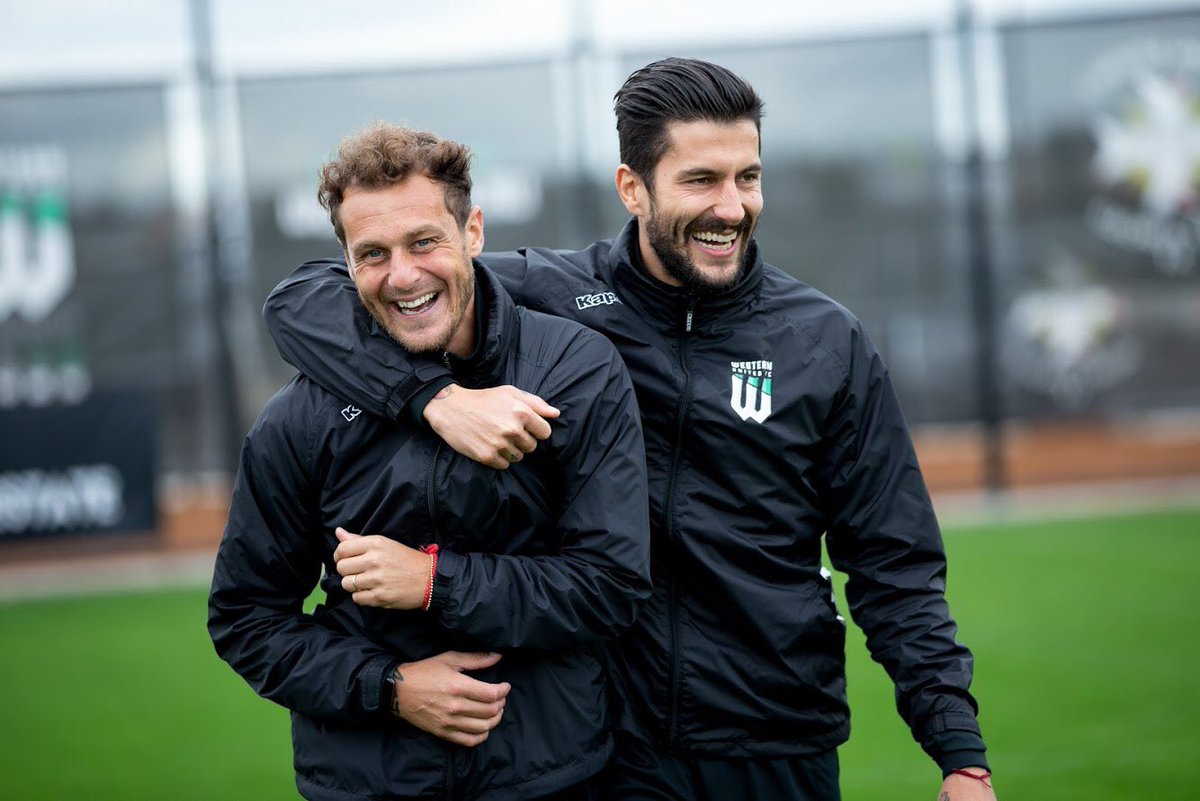 As a result, the three top clubs will have to keep rivalries aside in the immediate future if they are to fulfil their fixtures in the remainder of the campaign. The FFA is expected to contribute a great deal in terms of accommodation and chartered flights for these three clubs. Unlike the normal times, the full contingent of staff and players are not expected to travel. Western United CEO Chris Pehlivanis will be part of his team. These are impressive times and the rival teams travelling together will be an unprecedented event. Melbourne Cityare in the best position when it comes to the competition between these three Victorian clubs and they are a strong candidate to reach the finals.

“They have got all the teams travelling together. We are just getting on with it because we can’t change the situation. It would have been great to play at least those first two games [Western were due to face Melbourne City at AAMI Park on July 20 after their game against Victory] in Melbourne but let’s be honest, there are a lot worse things going on in the world. All our players will be going,” said Western United CEO Chris Pehlivanis.
Share:
facebook
twitter
whatsapp
pinterest
linkedin