Mooy arrived from Manchester City, to the Terriers two seasons ago and has been   reliable performer for Huddersfield. It is understood that a potential transfer is on the card for the former Melbourne City star to Europa League qualifiers Wolves. 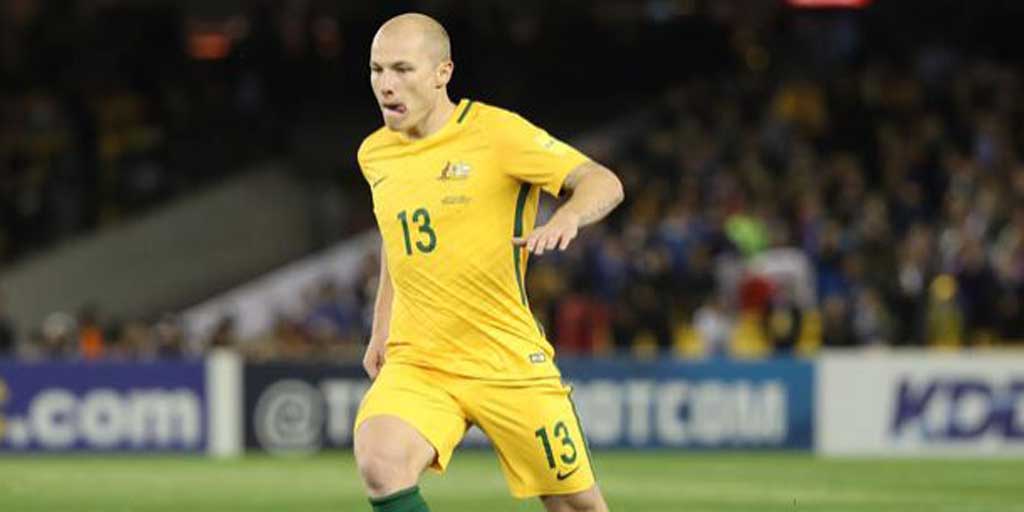 Mooy is not one that grabs the headlines regularly but gets the work done with his work rate and goalscoring ability from midfield.  The Australia international is a versatile player who can play any role in the midfield. He would be a good addition as he did play under Nuno Espirito Santo. He is capable of playing as a double pivot in the midfield and can also play as a deep-lying playmaker.

Mooy is also a decent player in terms of possession as he was responsible for keeping and recycling possession, while serving as the link between the backline and the forwards at Huddersfield. His injuries last season contributed in part to the relegation of Huddersfield as they lacked another player that could offer his qualities.

There have been reports that Rueben Neves could move to a bigger club and Mooy has been touted as a replacement. Neves is seen as the star player of the team and Manchester United are reportedly ready to spend the big bucks on the Portuguese international. Mooy would cost a fraction of his value as Huddersfield will be looking to make what they can while his stock is still high.

The Australian international has yet to commit his long-term future to the club which suggests that a transfer could be close to fruition.

Other clubs such as Southampton and Crystal Palace are reportedly interested in his services. Mooy found the net three times this season, adding to the four goals he scored in the Yorkshire side’s first season in the Premier League.