Australian outfit Western Sydney Wanderers are looking to raid the English Premier League as they re-register an interest in Manchester United stars Phil Jones and Juan Mata. Both players have lost their places in the team and are now just squad members at the club, having not been able to cement their spots in the starting team. 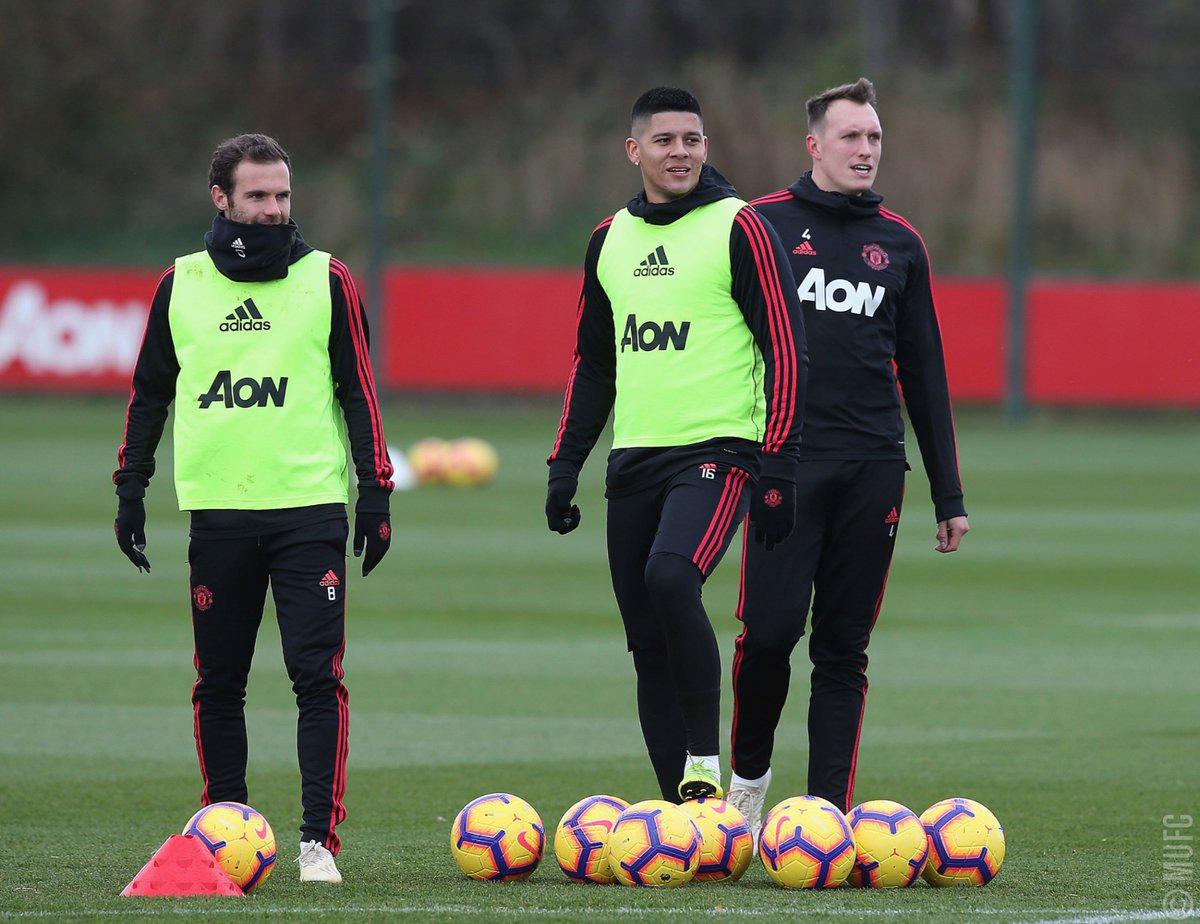 Jones has rarely featured for the Red Devils this season and he continues to look less likely of coming close to displacing any of the club’s current central defenders. With the likes of Harry Maguire, Victor Lindelöf, and Eric Bailly all ahead of him in the pecking order, there seems to be no chance for him to try and make a statement of a return to the team.

Juan Mata, on the other hand, has played more games than Jones this season but is also on the list of the most likely departures at United this summer – the powerplay website thinks he is odds-on to be playing his football elsewhere in 2021/22. His last appearance came in the UEFA Europa League semi-final first leg clash against AS Roma at Old Trafford, but it was only a cameo display. He has long been linked with an exit from Old Trafford and he could join Jones in leaving this summer.

According to reports, Australian outfit Western Sydney Wanderers have contacted United about the possibility of snapping up the Teo players for a cut-price deal that would reduce the number of players on Manchester United’s payroll by two. United are also looking to sign a top central defender this summer, paving the way for Jones to leave at the end of this season.

The Red Devils are also set to return for Borussia Dortmund winger Jadon Sancho this summer, which simply means that there is already a replacement for Huan Mata lined up. Negotiations for the transfer of the two players could start anytime the window opens in the summer.