Australia international Terry Antonis is reportedly on the cusp of joining A-League side Melbourne Victory. The 24-year-old is currently in the ranks of Dutch club VVV Venlo, whom he joined from PAOK at the start of the season. Antonis, who spent the previous season on loan with Western Sydney, has displayed his versatility playing in the holding midfield and advanced attacking positions this term, and his arrival is set to bolster the options in the centre of the park ahead of Victory’s Asian Champions League campaign in February. 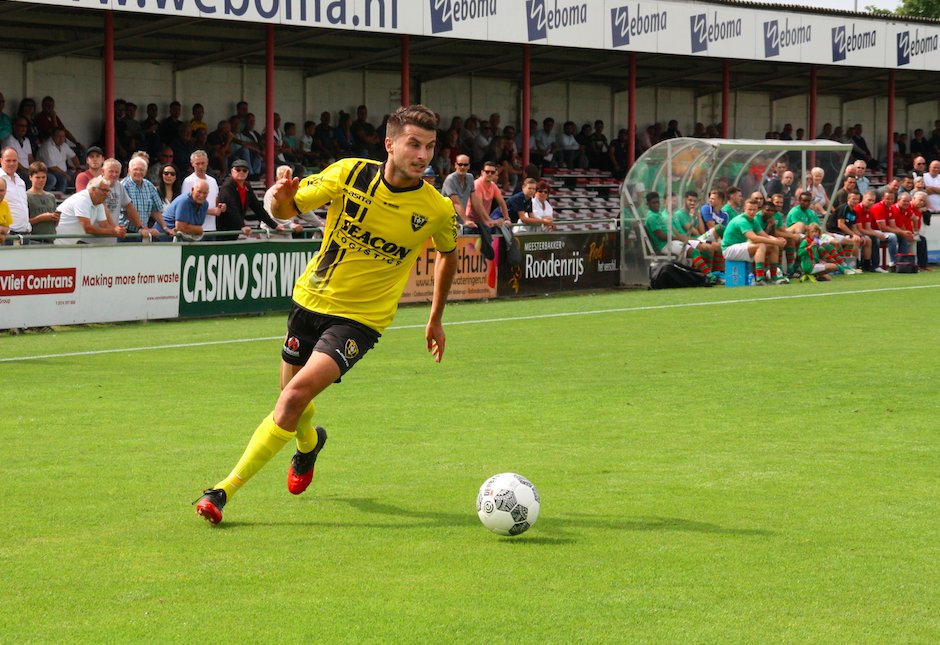 Aside from Antonis, ­former Perth def­ender Dino Djulbic is also expected to join on a short-term loan deal, and Socceroo James Troisi ­believes Victory have the A League’s best team on paper. Following Victory’s 2-1 win over Newcastle Jets, Troisi said: “Of course we want to close the gap (on Sydney FC and Newcastle). On paper we’ve probably got the best team in the league. Obviously, paper doesn’t win you games, the start of the season has shown that. That’s what we wanted from the start, some consistency. Three wins, three big wins and it moves us into a fantastic position.”

The triumph over Jets was their third straight in this season’s A-League, and this has propelled them to third spot in the table, approaching the halfway mark of the campaign. Both Sydney and Jets have distanced themselves from the chasing pack, but Victory will still have an eye on the final series, where lost out on penalties to the former last term.

After an inconsistent start to the season, Victory have built up momentum with three successive wins, and they owe a great gratitude towards striker Besart Berisha, who has been in a good run of form of late. The Kosovo international netted the winner during the recent 2-1 win over second-placed Jets.