Sydney FC captain Alex Wilkinson has said that his team have learned valuable lesson in the lead-up to the top of the table clash against Melbourne City. Sydney recently saw their winning run come to an end against Wellington Phoenix but Wilkinson believes his side are still in a strong position ahead of City’s visit to the Netstrata Jubilee Stadium. 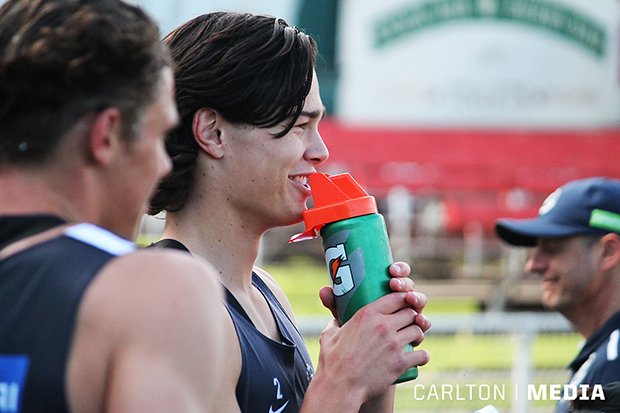 Speaking in a press conference, Wilkinson stressed that Sydney FC won’t look into Melbourne Victory’s recent derby win over City and said that it is pointless to do so. He added that the focus will be on their past results against City and he is looking forward to the game with his side, having dropped points in just two of their 10 league matches this term.

The Sky Blues are currently six points clear at the top of the table and they go into the game against the second-placed side with confidence after the contract renewals of key players. Alongside manager Steve Corica, Milos Ninkovic and Michael Zullo have committed to new deals beyond the current season and the morale is definitely high within the squad.

A victory on Sunday for Sydney FC would see at least an eight-point gap between them and the chasing pack and that should put them in a strong position as they chase for back-for-back league titles. Following the City clash on Sunday, Sydney have another home game against Adelaide United after the turn of the year.