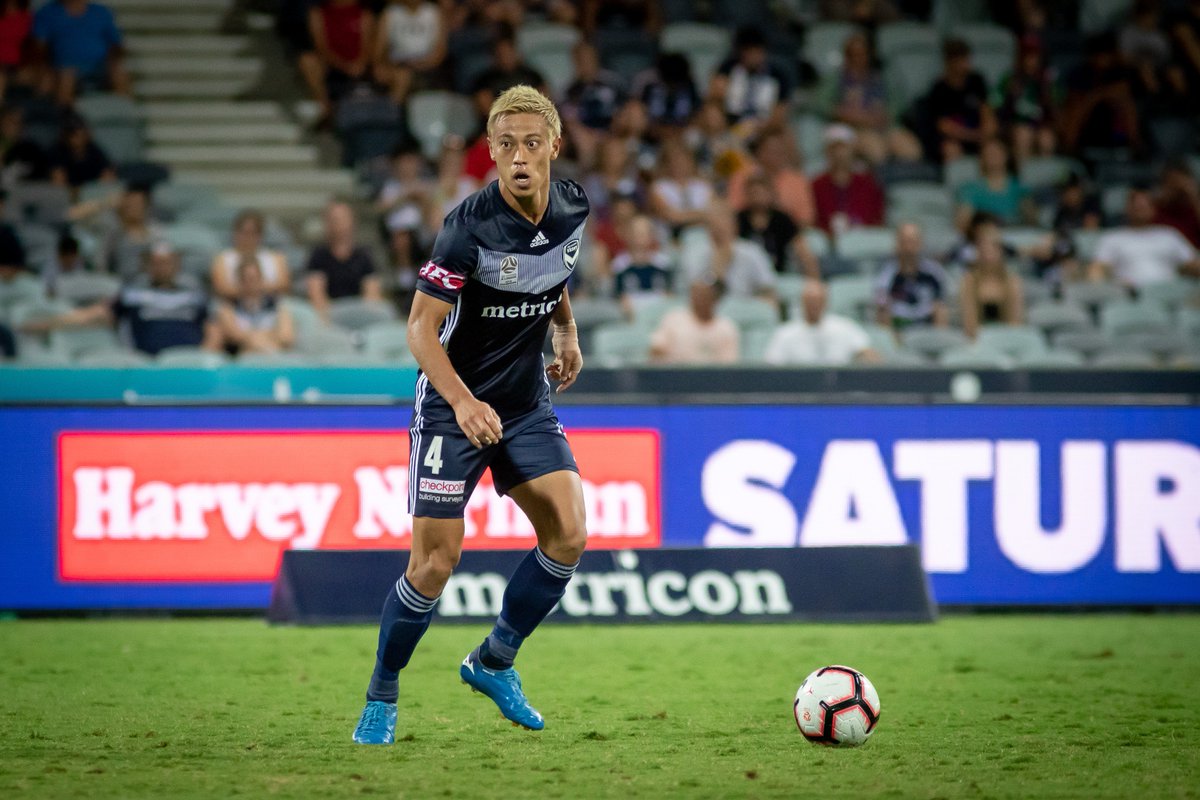 Melbourne Victory Fc will host Adelaide United at Marvel stadium this weekend. The Boys in Blue will hope to get positive results as they bid to continue to rise in the table.

Victory is bidding to make a late push for a finals spot and has back-to-back blockbuster home games against Adelaide and Sydney FC.

Melbourne Victory will head into the tie with the Reds on the back of a 1-1 draw against Newcastle Jets last weekend. Newcastle Jet took the lead after a good work from Dimitri Petratos giving Roy O’Donovan a cool finish. Jets maintained the lead all through the first half. They couldn’t hold the Boys in Blue for long in the second half. Ola Taivonen headed home Tim Hoogland’s cross in the 49th minute. None of the sides could find the winner as the match ended 1-1.

Toivonen’s goal against Newcastle Jets was his 10th of the Hyundai A-League season, backing up the 15 he scored in his debut league campaign for Victory in 2018/19.

Victory has eight league games left this season, with five of those games on their home turf..

Victory has lost just one of its past seven home games, a run which has included impressive wins over Perth Glory and Newcastle Jets, and Bali United and Chiangrai United in the AFC Champions League.

Leigh Broxham, who has been out for quite a while, made the trip to Newcastle Jets last weekend. Although he was an unused substitute. But he will fancy his chances against Adelaide United this weekend.

Adelaide United have won the last three games between the two including the last meeting In January. A match Adelaide United won 1-0. Ben Halloran scored the only goal of the game just after the hour mark.

Melbourne Victory have 17 points from 18 games and they occupy the 9th position in the table.