At almost the mid-point of the current A-League campaign, Melbourne City FC have what should be a walkover clash with bottom-of-the-league Central Coast Mariners on January 19th. The former side is coming off a bad run of results (one win in seven outings, including a 1-2 loss to wooden spoon candidates, Adelaide United, on the 12th) but City ought to win Thursday’s game easily. 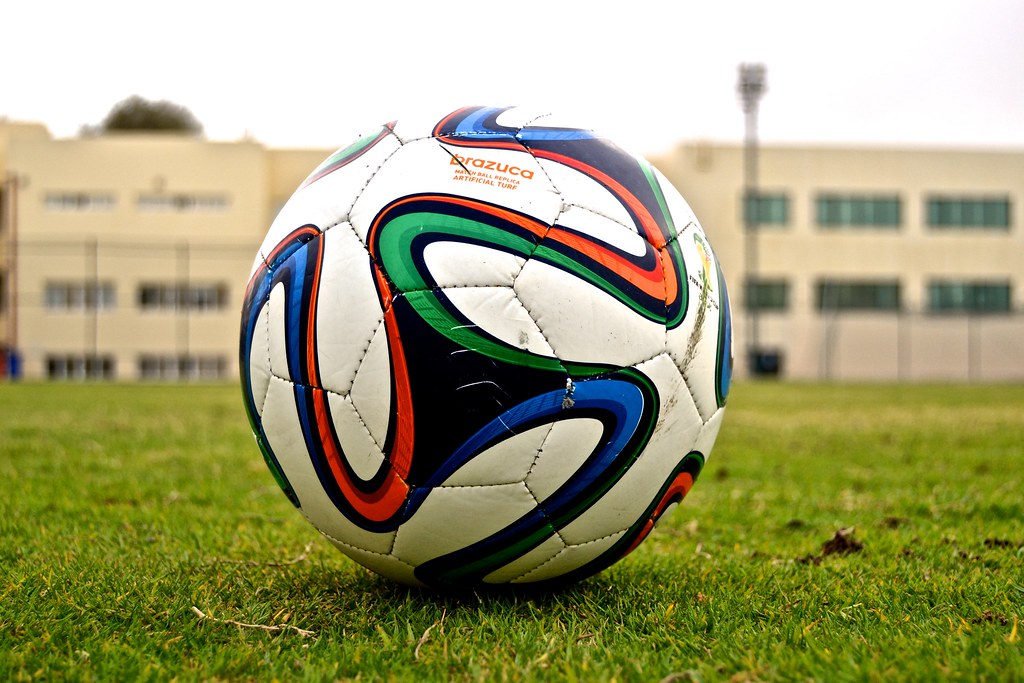 At thirteen points adrift of first-placed Sydney FC and six behind local rivals, Melbourne Victory, City have probably blown their chances of claiming the A-League title. They’ll drop to fourth next week if they don’t outdo the Roar in upcoming games. The recent resignation of long-serving coach John van ‘t Schip hasn’t helped matters for Melbourne, even if it was out of the Dutchman’s hands.

Central Coast’s recent performance in all competitions has been as comedic as it is sad. The Mariners haven’t strung two positive results together since October 2014 and they’re sitting on two wins from fourteen games all season. This is a side that regularly concedes three or more goals in a single game.

So what’s going on at the Mariners? The loss of Mitch Austin and club talisman Josh Rose in the pre-season stung, not least because both of them left of their own volition – the latter to join a team he wasn’t guaranteed to even get a game at (Melbourne City FC, oddly enough). The side has also favoured the dangerous combination of attack-minded soccer and inexperience in the past, fielding youngsters without the requisite backbone of senior players.

Central Coast addressed the previous with the addition of veteran midfielder Mickaël Tavares and defender Jacques Faty both Senegalese internationals and both formerly of Sydney FC, but the Mariners are still woeful at the back, with 31 goals conceded this season – an average of two per game. Central Coast aren’t beyond hope – Adelaide and Wellington are struggling too – but the Mariners’ style of play is designed to keep fans entertained; it doesn’t get results. 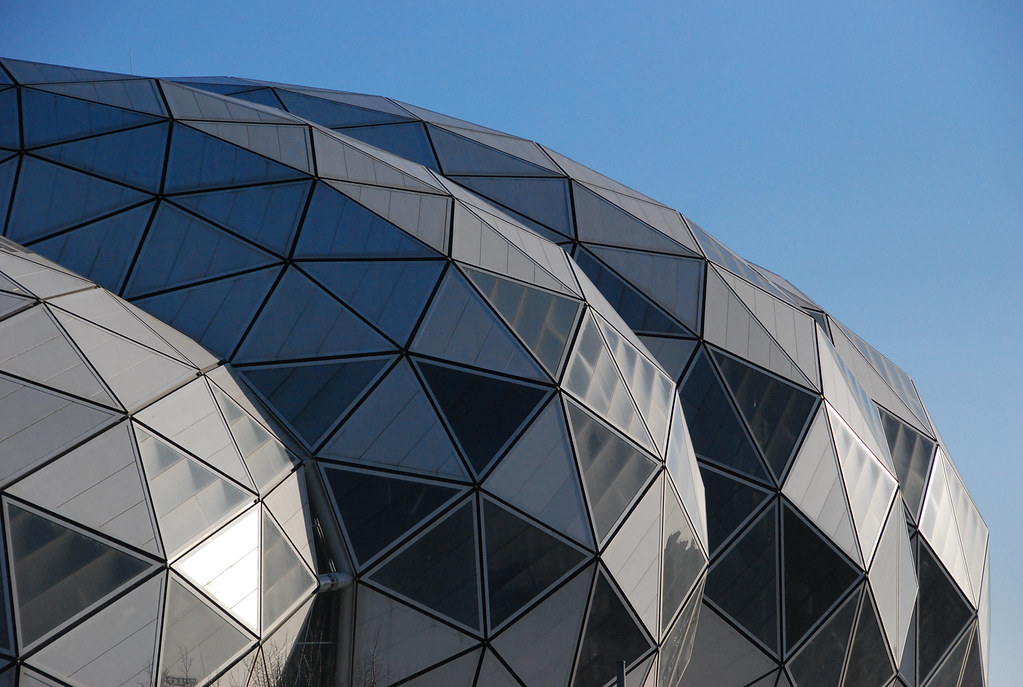 Against Melbourne City on the 19th, soccer tipsters have the Mariners as rank outsiders at 8.00 to win compared to City’s 1.33. Excluding a two-all draw on New Year’s Eve, Central Coast have been heavily outclassed in their previous encounters with Melbourne. They haven’t beaten City since the beginning of 2015, losing three times on the bounce since then with twelve conceded.

Coast have yet to prove they can do better than their disastrous 2015/16 season, when they picked up just three wins from 27 games. With that in mind, perhaps the only question that needs answering around Thursday’s game is just how much damage City striker, Bruno Fornaroli, can do in 90 minutes. This isn’t Central Coast’s season.

The Mariners do have a small chance of gaining some momentum before they travel to Melbourne at least, with a clash against Wellington in Week 15. The home advantage and the fact that City get a week’s rest before Thursday’s fixture are ominous signs for Central Coast, however.