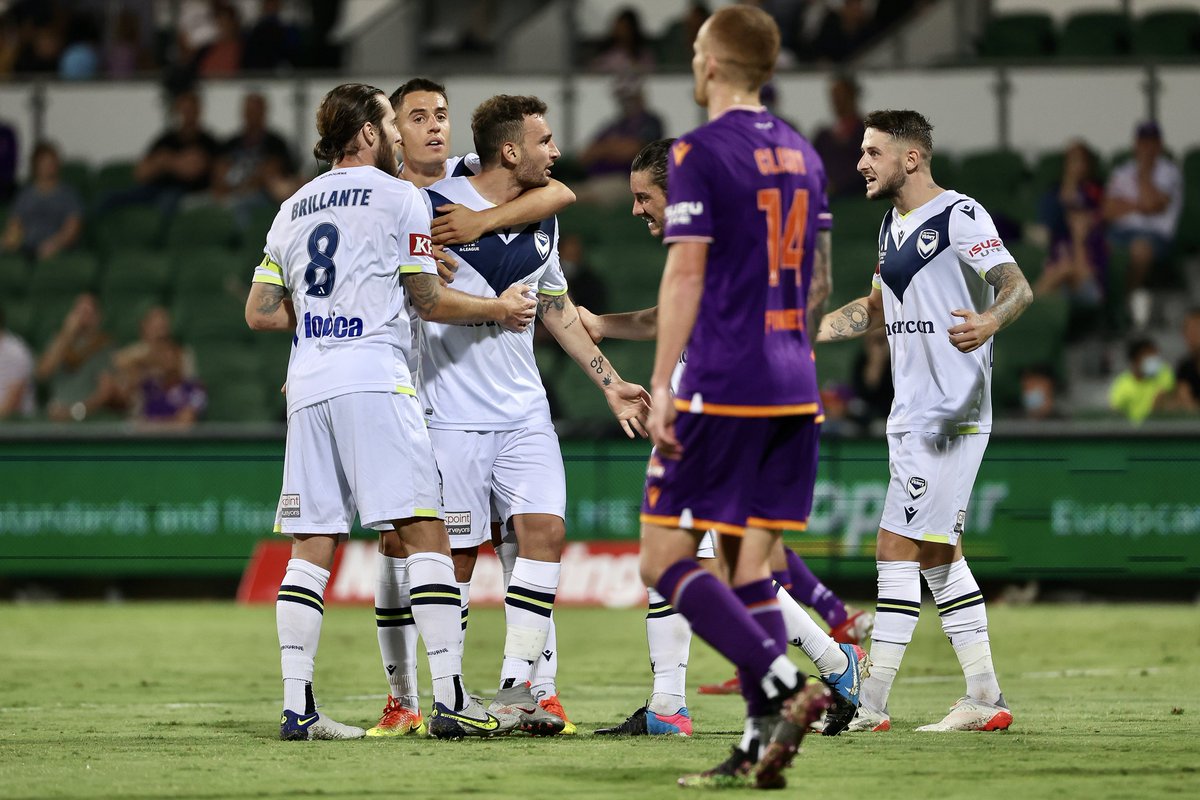 Manchester United have reportedly lined up games on their pre-season tour of Middle East and Australia this summer.

Manchester United will take on Crystal Palace on July 19 and four days after they have faced Victory. The Red Devils have faced Palace once in the Premier League this season and it was in the first game under interim manager Ralf Rangnick with Brazil international Fred turning out to be the recipient of the winning goal. Fred scored the only goal of the game to give Manchester United a 1-0 home win over Crystal Palace. The two teams are yet to meet for the second and final league meeting of the season.

In addition to games against Crystal Palace and Melbourne Victory, Manchester United will also play Premier League rivals Liverpool on their pre-season tour of the Middle East. The two Premier League teams will face off in the city of Bangkok, Thailand on July 12. Liverpool thrashed Manchester United 5-0 away from home in their one and only meeting this season with Egyptian international Mohamed Salah getting three of the goals. The two teams will meet for their second and final league clash at Anfield later this month.