Melbourne Victory boss Tony Popovich has earned the praise of one of his players as an elite manager. According to high-profile Melbourne Victory recruit Jason Davidson, Popovich is a quality A-league manager as he banked on him to turn Victory into positive monsters. Davidson said in his latest interview as monitored by FTBL that Popovic has what it takes to remodel Melbourne Victory and re-establish the club as an A-league monster. 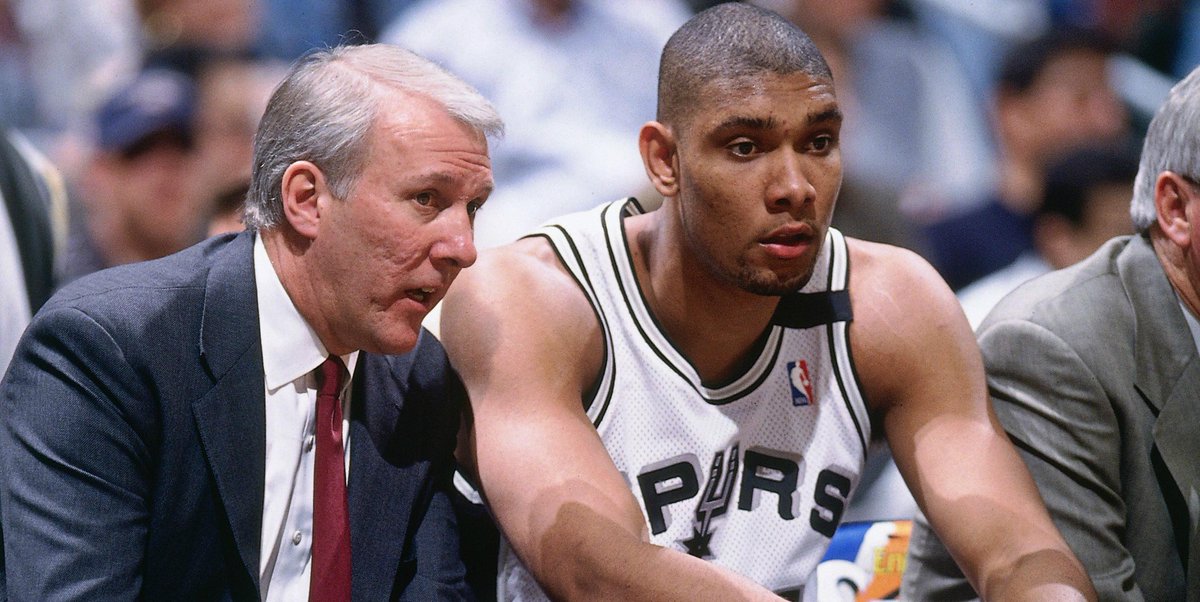 Davidson knows a lot of things about Popovic having worked with him while he was the manager of fellow A-league team Perth Glory. The 30-year-old wingback was one of the ten players signed by Popovich for the Melbourne Victory first team as his rebuilding job at the club starts.

New Melbourne Victory player Davidson spent one season with Popovich at Perth Glory before moving to South Korea to play for Ulsan Hyundai. While he was at South Korean club Ulsan Hyundai, Davidson won the Asian Champions League title. He believes that Popovich is a manager who places huge demands on his players and that this trait will propel him to success in his new job as the Melbourne Victory manager.

Davidson was very clear in his reason for signing the dotted lines at Victory. The wingback stated that Popovich was the main reason why he signed for Victory and that he was motivated to work with him again having enjoyed his time under him at Perth Glory. He further said that it was like a culture shock for the young players to see the Popovich in action as a manager and that he’s very detailed in addition to the fact that he demands 120% from his players.

Popovich will expect quality from Davidson on the left side on a regular basis as he settles down to his new surroundings. Davidson expects Victory to challenge for league titles as the biggest club in Australia rather than in the bottom places.