Huddersfield Town midfielder Aaron Mooy has reflected on the team’s performance after they were relegated from the Premier League. The Australia international has been a key performer for the Terriers over the past three years, but he could not help them beat the drop for the second year running. 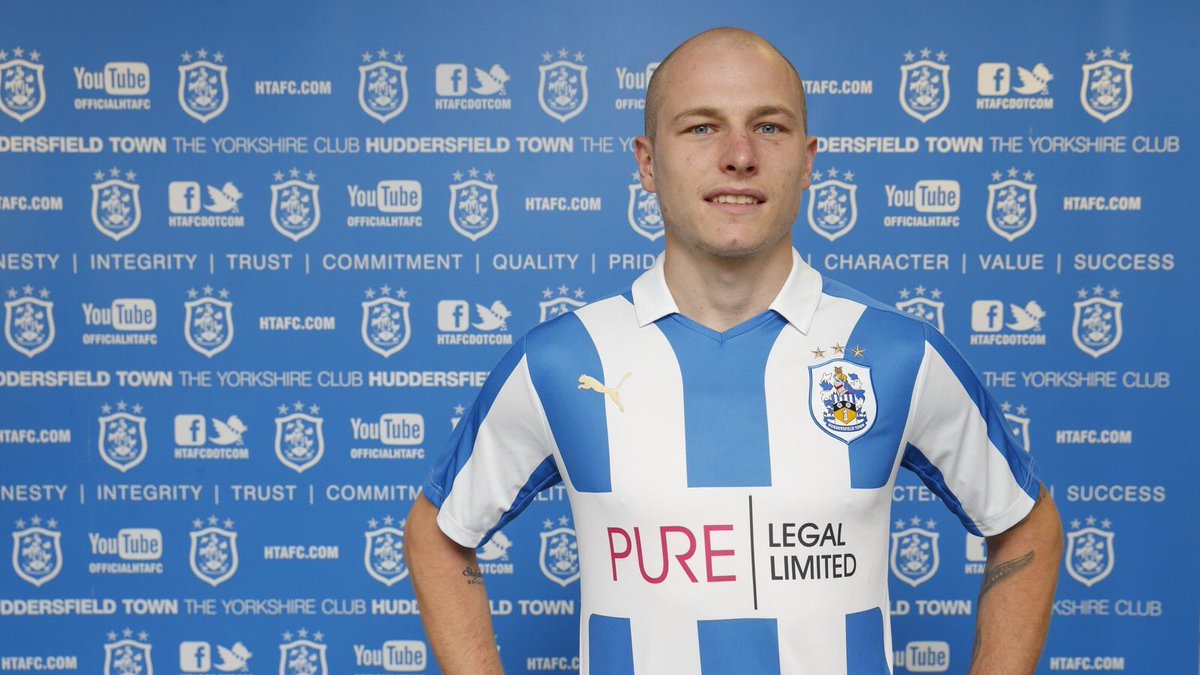 Speaking after the 2-0 defeat to Crystal Palace, Mooy said that the Terriers did not have the boost of making a strong start to the season and that did not help in their bid to secure safety. Furthermore, he acknowledged that the team could not assert a similar dominance at home compared to the previous campaign, but they can still be proud of what they have achieved in the past two years.

“The margins are very small – one bit of quality and we lose the game. A good start last season really helped us. The important games at home where we had to get a result, we generally got that result – we kept picking up points. We’ve lost too many of those games this season. We seem to never get draws any more. It’s disappointing, but I think we can be proud because we have done something nobody expected us to do,” he said, via BBC Sport.

Mooy stood out for the Terriers during their maiden Premier League season last term but he has been unable to produce the same level of performance this campaign after a mid-season injury. Nonetheless, he remains highly valued within the squad and it remains to be seen whether the club can keep hold of his services next season, considering a number of Premier League sides could approach for him.

Huddersfield Town are currently on just 14 points for the Premier League season and they will be hoping to enhance the tally before the end of the season. Otherwise, that would constitute the second-worst points tally ever in Premier League history. Derby County hold the record with just 11 points garnered during the course of the 2006/07 season.