Australian top flight giants Melbourne Victory have been dealt a big blow on the injury front following the news that star winger Marco Rojas has been ruled out until the end of next month at least. Melbourne Victory have had a disappointing season and the latest news concerning New Zealand international Rojas has plunged the team into deeper troubles. Rojas will miss the next six to eight weeks with a fractured fibula meaning that the winger won’t return to action until next month. Marco Rojas has battled with several injuries this season and his return from one of the injuries on February 24led to the latest injury. The player had returned to action against Wellington before being forced off early in the game due to a tackle. Initially, it was thought that the player would return to action as soon as possible but that’s no longer the situation as confirmed by Melbourne Victory manager Grant Brebner. Rojas didn’t recover as envisaged and he was sent for an MRI scan, which revealed a crack in his leg according to the Melbourne Victory boss. Rojas has had to deal with hamstring injury, fractured nose and concussion alone this season before the latest injury. Melbourne Victory boss Grant Brebner said that the injury to Rojas is an unfortunate one and that he got injured 20 minutes into his comeback from a fractured nose. 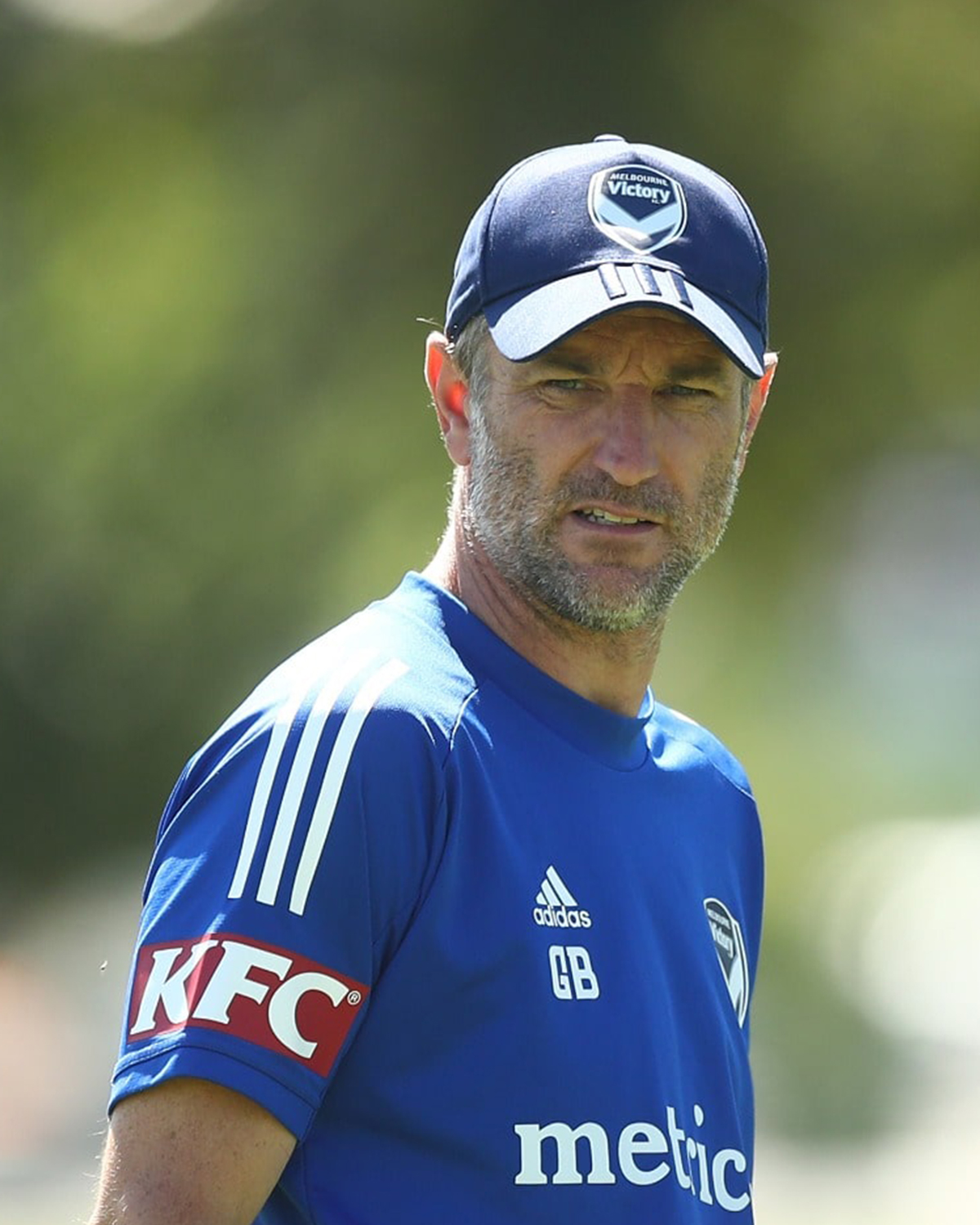 Grant Brebner and his Melbourne Victory players were on the receiving end of a 6-0 derby demolition at the hands of Melbourne City and they would be keen to make amends when they face Adelaide United at the Marvel Stadium on Saturday night. Melbourne Victory will have fullback AdamaTraore back for the game after he recovered from hamstring injury.