Melbourne Victory plan to establish a football academy in Footscray Park has suffered a blow after a vote that put a halt to the plan. 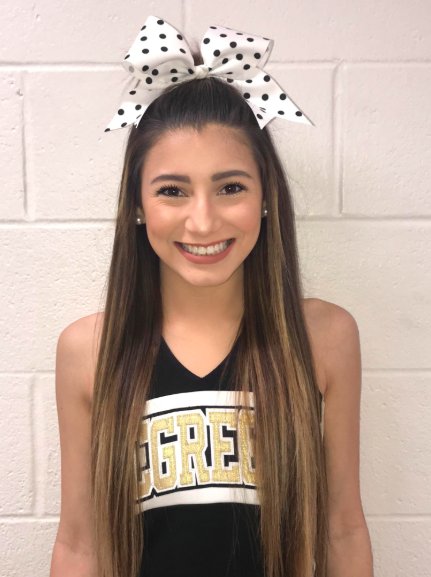 Maribyrnong city council voted to reject the draft master plan for the park which was meant to house the academy after extensive consultations. The council revealed that the plan to put an academy on the park had bitterly divided the community.

It is understood that the community council will establish an advisory committee that would review the football academy proposal in the coming months.

There have been a bitter divide over the decision by Melbourne Victory to set up the academy on the spot with save footscray park protestors storming the city council chambers before the vote to dissuade voters. It had been widely speculated that the vote would favour the football club however this did not happen.

One of the major voters Mia McGregor revealed that it was the right decision to reject the football academy proposal as the community was against the plan. According to her it was important to understand what the community wanted.

The proposed academy has been polarizing with those against revealing that it would take away a monumental piece of the community while supporters point to the developments that would come as a result of the academy.

According to the supporters the sports facility would provide ample opportunities for female and junior football players to access the opportunities brought about by Melbourne victory.

Melbourne Victory has also gone charm offensive announcing on Saturday that it had formed a partnership with female side Maribyrnong Swofts football club to allow players hold training in the site.

With this first refusal by the committee this could mean that the A League club will have to revamp it plans for the academy to satisfy all parties involved.