Melbourne Victory new signing Rhys Williams insists that he has no regrets over a difficult season with Perth Glory. 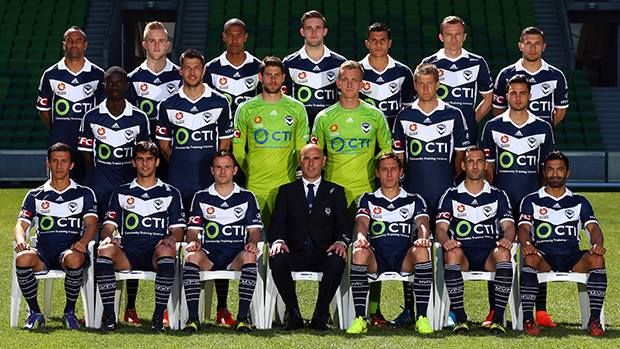 The 29-year-old ended his long-term association with Middlesbrough to join hometown club Glory on a two-year deal last season.

Williams suffered a rocky start in his first season in the A-League, which included a mid-season speculation linking him with a switch to Sydney FC. He has since pursued a fresh challenge with Victory, where he hopes to revive his flagging career, which has been hampered by injuries.

Speaking to Fox Sports, Williams said: “I’ll never take it back. I needed to find my love for the game again after so many injuries in England and I found it. And I enjoyed last season — although everything that happened was put in the media a lot. But ultimately that’s what happens in life and you’ve just got to get on with it. I’d never take anything back and sometimes you’ve just got to say it doesn’t work and we all move on.”

Williams spent more than a decade with Championship club Middlesbrough where he rose through the youth system to be ultimately named club captain in 2012. However, the Australian followed to take a downward spiral with a series of injuries including Achilles and ankle issues problems limiting his gametime.

After a short loan stint with Charlton Athletic, Williams arrived in his homeland last year, and he is now hoping to learn about himself from the time on the sidelines. You can bet on him winning the title at odds of over 20-1 if you use a mybet partnercode – might be worth a go…

Williams is capable of playing across the defence as well as in holding midfield, but the presence of enforcers in the form of Carl Valeri and Mark Milligan could see him stick to a role at the heart of the backline. The former Boro graduate earned a call-up with Australia during his time with Perth, and he is hoping to work harder to make his first appearance for the Socceroos since 2013.