Australian midfielder Stefan Mauk could become the first player to join Melbourne Victory after having represented Melbourne City earlier in his career. 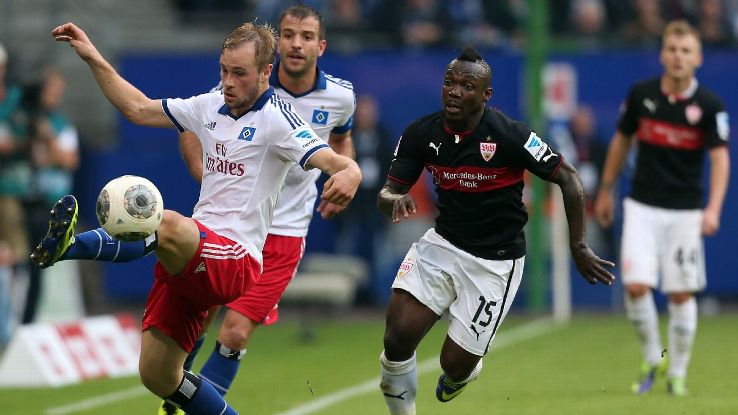 The NEC Nijmegen ace is likely to pursue a fresh challenge this summer after he saw his club relegated to the second tier of Dutch football. The likes of Harry Kewell, Fred, TandoVelaphiamong a few others have swapped Victory for a move to their cross-city rivals, but Victory have not made a similar attempt in their seven year rivalry.

Mauk, who is regarded as a box-to-box midfielder is being linked with a proposed return to the A-League with a host of clubs seeming vying for his services. Yet to be capped at international level, the 21-year-old largely struggled during his stint at NEC, where he made just two league starts. As a result, he has become an outsider to make the Socceroos squad ahead of the 2018 World Cup held in Russia. Mauk managed seven goals in 25 games during his previous season (2015-2016) spent in the A-League with City and Adelaide United.

The young midfielder spent a week in Melbourne in improve on his strength under conditioning coach Tim Schleiger, but he is expected to rejoin NEC on pre-season (some Dutch websoites are already adding betting offers on him scoring on their onlinecasino gutscheincode website for fans) before pursuing a return to home shores. Victory boss Kevin Muscat is also lining up a move for Socceroos regular Mark Milligan, who could fill the second marquee spot.

Milligan, who spent three years with Victory between 2012 and 2015, is currently out of contract following his release from UAE club Baniyas, but he is nevertheless hoping to stay abroad in order to maintain his national team spot. Despite this, Victory will table an enticing contract for the 31-year-old, who could become the club’s other marquee player behind striker Besart Berisha. Milligan was recently handed the captain’s armband during Australia’s Confederations Cup campaign where they bowed out with a third place finish in their group.