Melbourne Victory were able to move up to fourth place in the A-League table after a comprehensive victory over Central Coast Mariners. Kevin Muscat saw his team make a sluggish start to the campaign but they have been able to recover their form at just the right time. Victory are now just one point behind their rivals while table leaders Perth Glory are three points ahead. Perth were able to secure a victory over Adelaide to remain at the top of the table. Kevin Muscat will probably be disappointed that the international break has hit his team at the wrong possible occasion given that Victory could have built on this recent form. 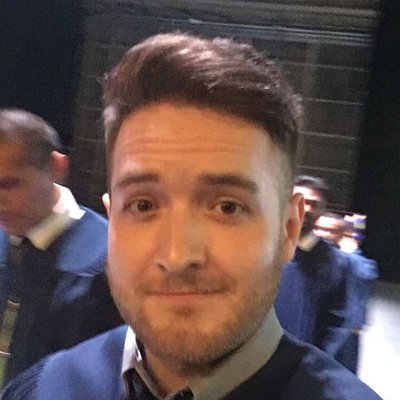 There is a positive due to the international break since it has given Victory with sufficient time to ensure that Ola Toivonen has had more time to improve his match fitness ahead of the next match, which will be against Sydney FC by the end of the month.Toivonen came on as a substitute in the second-half and was able to provide a decent impression. It is expected that his performances will improve over the course of the next few months with better fitness levels. The four-goal haul against Central Coast Mariners has the potential to give Melbourne Victory with a great amount of confidence.

“I think the last two games have been a great response from us. That first half was tremendous. It was exciting, it was disciplined, it was controlled, it was measured, had a lot of desire about it and some really good football. It really gives us something to work towards over this week and then leading into our next game.The reality is there’s so much movement in that front four, in any given instance if you pause the game,” said Muscat after the win.
Tags: AdelaideKevin MuscatToivonen
Share:
facebook
twitter
whatsapp
pinterest
linkedin