Melbourne Victory didn’t go into their previous game against Guangzhou Evergrande with their first string side. Most of the players who took the pitch were either the second choice or the newbie youngsters and nobody was expecting them to pull off the kind of result they did considering the fact that when Victory had locked horns with Evergrande a couple of weeks back with all their star players playing, they had been thrashed by a margin of 4 goals. 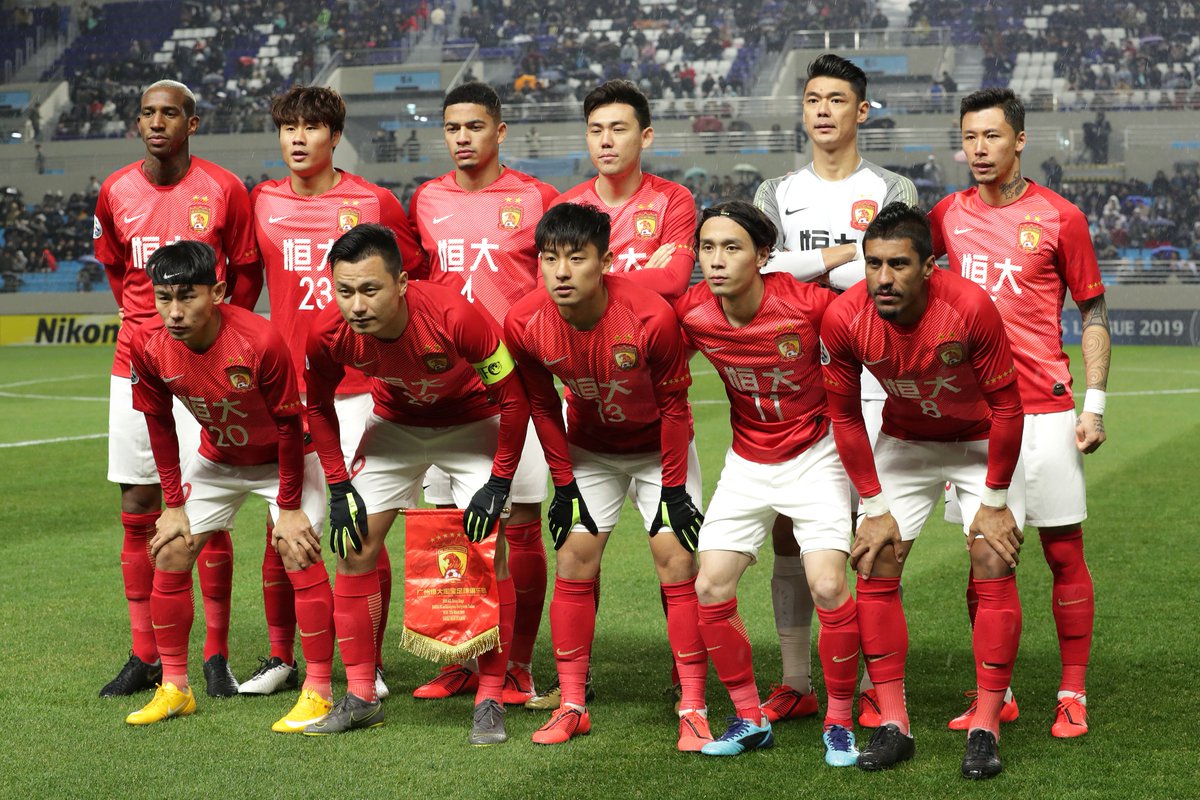 According to Muscat, the man in charge of Victory, the difference between the two performances was like chalk and cheese. In this game, the team showed the hunger and the determination that is necessary to excel at this level and the standard that they set with this performance; it’s now up to the senior players to match that when they return to action.

Recalling the first leg of this encounter when they had visited Evergrande, Muscat said that the preparation of the team for that game was pretty good as well, but what lacked was the commitment, drive and the hunger. You can be astute with you game-plan and all, but if the players are not hungry enough to catch the game by the scruff of the game, your game-plan doesn’t matter, however good that might be.

The performance that a largely different set of players put on in the return leg, it gives the message that if you are prepared to go out there and give it your all and you do full justice to the duties assigned to you, you can end up achieving things that might seem impossible.

Despite securing a point out of this game against Evergrande, Victory has no chance to make it to Round of 16 in the AFC Champions League because of three back to back losses they suffered before this.