The Australia Cup has weaved its magic once more as semi-professional Victorian outfit Oakleigh Cannons stunned Sydney FC 2-1 on Wednesday evening to book a place in the competition’s final four. With NSW side Sydney United having already secured a place in the semi-finals on Sunday, it means two teams from outside the A-League have advanced to the competition’s penultimate round for the first time in its history. They will be joined by Macarthur and Brisbane Roar, who downed fellow A-League men opponents Wellington Phoenix and Adelaide United in other Wednesday evening fixtures, 2-0 and 2-1 respectively. 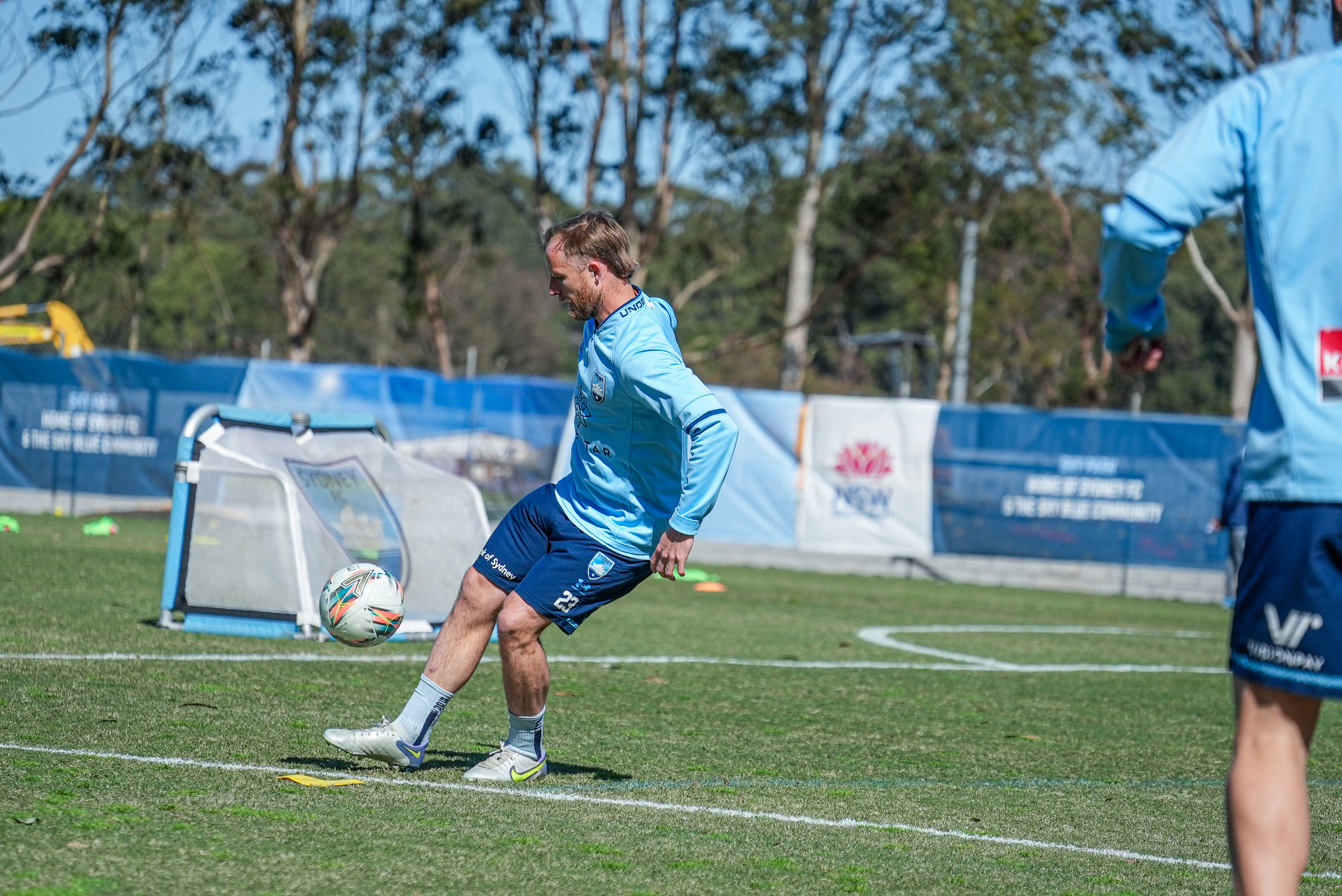 In the draw conducted immediately after the matches, United were drawn to host the Roar in the semi-finals while the Cannons welcome Macarthur to Jack Edwards Reserve. Regardless of who triumphs, Sydney and Adelaide’s elimination means the Cup is now guaranteed a first-time winner. Led by decorated coach Chris Taylor, Oakleigh took the lead in just the sixth minute when Wade Decker turned in a Chris Lucas cutback.

Forced to go to penalties five days earlier in an NPL Victoria elimination final win, the Cannons had also been hit by an injury crisis heading into the fixture and were given emergency dispensation to sign Lewis Italiano as a goalkeeper earlier that day. Nonetheless, Oakleigh denied their highly fancied foes clear looks on goal and doubled their advantage in the 31st when Anthony Pantazopoulos hammered a ball into the shins of Lucas and the ball bounced in.

Skipping through defenders, Anthony Caceres lofted a ball onto the head of Adrian Segecic in the 74th minute who converted to narrow the gap, but the Sky Blues’ frantic efforts to find a leveller came up short as they fell to 2-1. In Sydney, Al Hassan Toure put the Bulls ahead when he found space in the box and fired into the net in the 41st minute at Campbelltown Stadium.