Brighton & Hove Albion and Australia keeper Matty Ryan has said that the team have struggled to strike the balance between attack and defence, and this has contributed to the club’s struggles during the backend of the season. The Seagulls were lying in the top 10 after 15 games into the season but they have since been on a downward curve which sees them within four points off the drop zone. 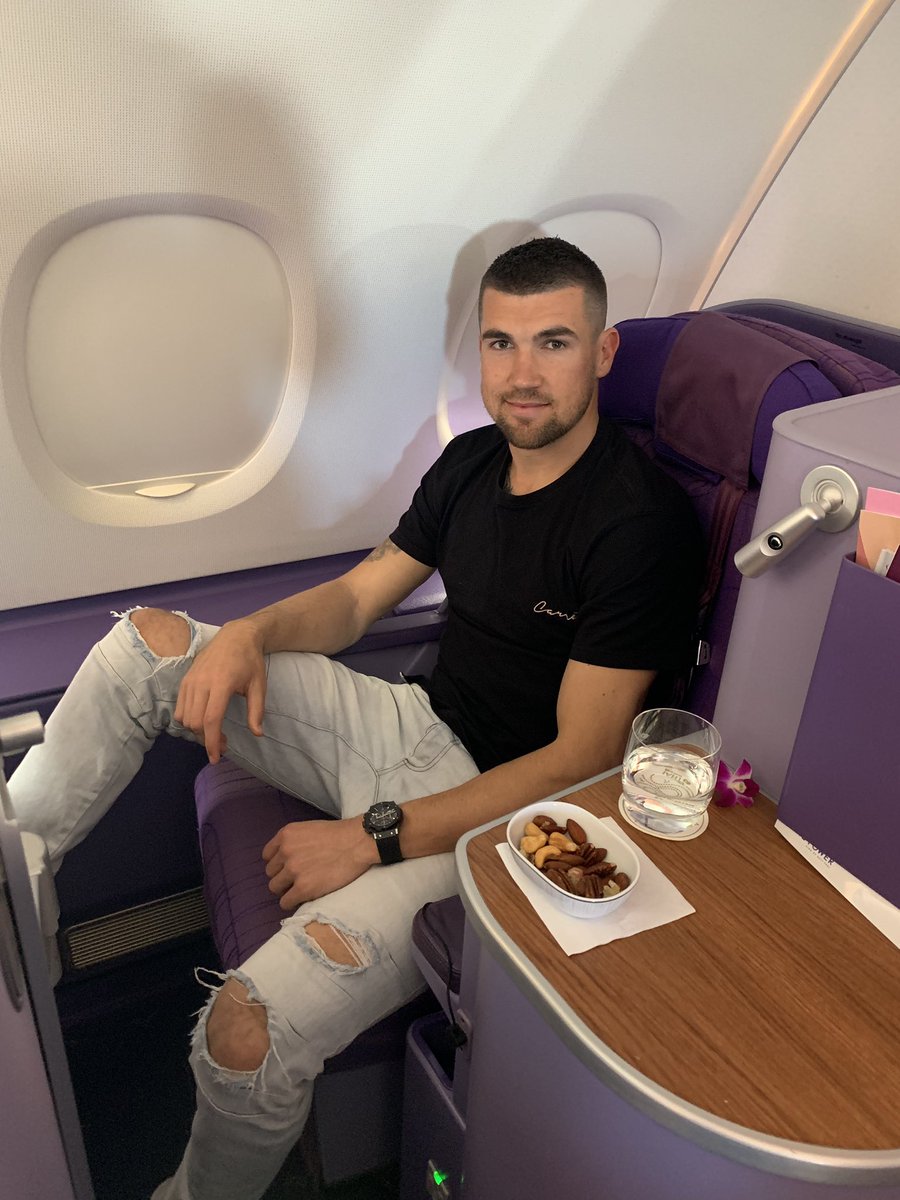 Speaking to reporters, Ryan indicated that the club’s decision to buy offensive players last summer has in some way affected the style of play when compared to the previous campaign, he said: “At the beginning of the year we bought in a lot more offensive players to try and improve ourselves when we have the ball.

Brighton have managed just three wins during the backend of the season but they have nonetheless stayed clear of the relegation zone. At the moment, they are four points ahead of 18th-placed Cardiff City and their Premier League status could be assured before their next game, should Cardiff drop points against Crystal Palace on Saturday.

Irrespective of that, Cardiff have the difficult task of overcoming Manchester United during the final match day of the season and it would take a momentous effort for them to outclass the Red Devils, while hoping that Brighton don’t secure more than one point from the remaining two games of the league campaign. Brighton face tough games against Arsenal and Manchester City to conclude the season.