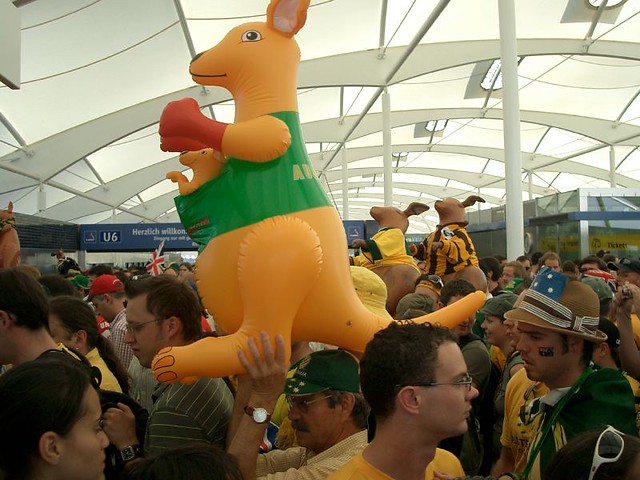 In his first year with Brighton, and in his first year as a Premier League goalkeeper, Mathew Ryan has shown himself to be more than capable of going toe to toe with the best attacking units in club football. He and his team have conceded 35 goals this season, putting them in the middle of the pack in that category, equal with former league winners Arsenal and Leicester City.

Ryan deserves much of the credit for the team only giving up 35 goals, as he is at the top of the Premier League in terms of saves made, with nearly 400 saves past the halfway point of the season. Ryan is also in the top ten in the league in clean sheets with eight on the year, putting him ahead of Leicester’s Kasper Schmeichel and Liverpool’s Simon Mignolet, despite the differences in pedigree between Brighton and those clubs.

It should be mentioned that Ryan is doing all of this at Brighton despite a team around him that doesn’t exactly strike fear into the hearts of opponents – in fact Brighton are normally such underdogs in matches that you don’t even need to use a bonuskod to get odds in the double-figures. Brighton’s attack is among the worst in the Premier League, with the team managing just 21 goals through their first 26 games of the season. That number sees them tied for the third-worst scoring team in the league, with less than a goal per game to their names on the season. As a result of their ineffective offense, the team has to spend more time defending, making Ryan’s job more difficult, something he has overcome nicely this year.

All of the pressure of having to lead a team with a substandard attack is not lost on Ryan, nor is the pressure placed on him by the media in England. It is this kind of self-awareness and ability to cope with pressure that has made Ryan’s move to the Premier League not just a good move for Ryan, but for the hopes of the Australian national team heading into the 2018 World Cup.

Ryan, set to be the starting goalkeeper in Russia, will never face an atmosphere as pressure-filled as the World Cup, what with it being the pinnacle of the sport. But his time in the Premier League dealing with the English pundits and having to go into many of his matches as an underdog should set the stage nicely for him to play the underdog role with Australia in the World Cup, where Australia have a tough group featuring world power France, and difficult sides in Peru and Denmark. Fans of the Socceroos will hope that all of Ryan’s impressive work with Brighton will help guide them through the group stage.