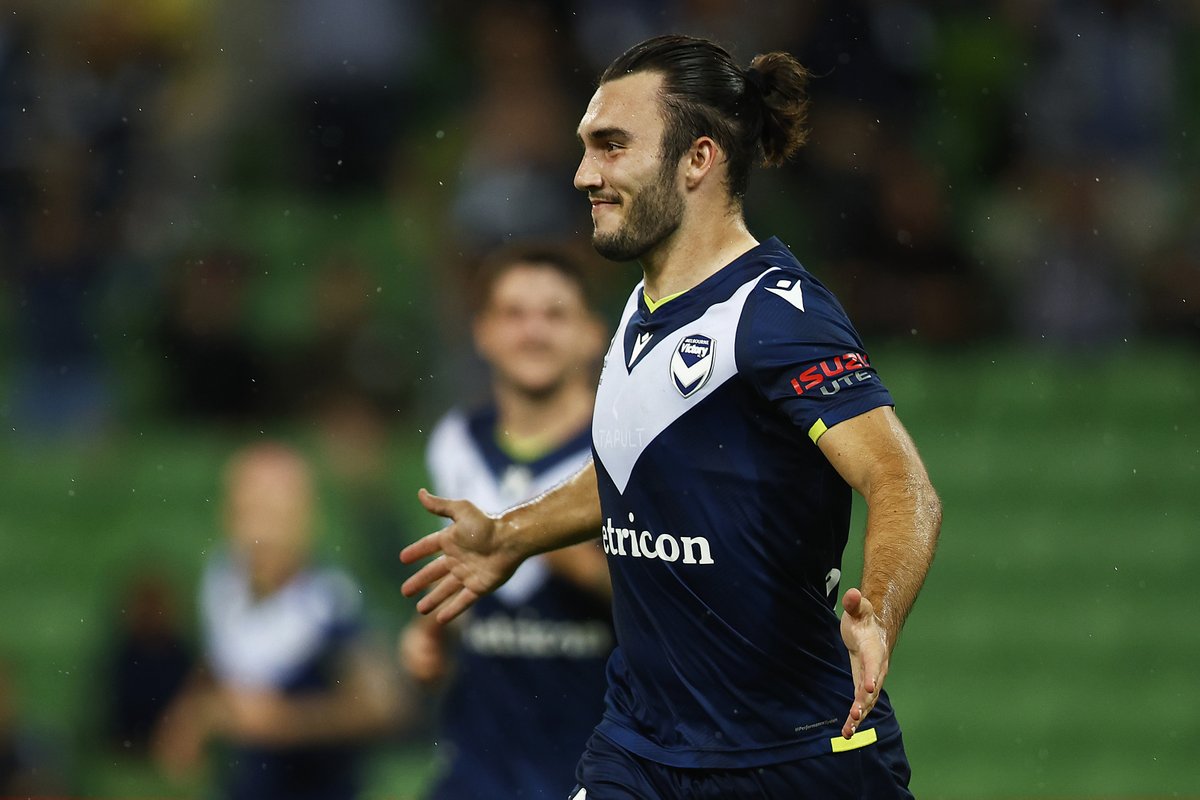 It was vital for Melbourne Victory to start a tough fixture schedule in the month of March with a win at the expense of Macarthur FC and they did just that, buoyed by the form of D’Agostino in front of goal.

Melbourne Victory never looked back from the moment D’Agostino fired them into the lead on 20 minutes, and if you’d used your bet365 offer at that point you could still get as good as Evens on Victory to take all 3 points.

D’Agostino doubled the lead for the hosts just before the half-time interval when his shot found its way past a sea of bodies and into the back of the net after the ball had fallen into his path from a deflected free-kick. The brace from D’Agostino gave Melbourne Victory a 2-0 lead at the break. Whilst it was far from unexpected, these are exactly the kind of games that Victory have struggled to press their advantage in, in recent years.

Marco Rojas put the result beyond doubt when he scored a third goal for home team Melbourne Victory on 58 minutes after he poked home a sliced cross from Josh Brilliante. Victory were heading for a near-perfect game until misses late in the game and a consolation goal from visitors Macarthur FC through Apostolos Giannou on the stroke of full-time happened. The goal from Giannou came as a result of an error from Victory star Ivan Kelava.

As stated earlier, Melbourne Victory have a full schedule this month and the Macarthur FC game is the start of seven games in 23 days, which have the potential to make or break their season. The heavy schedule is not helped by the fact that one of the games will take place in Japan.

On the league win, Melbourne Victory manager Tony Popovich said in his post-match reaction that they deserved the three points and that it was nice to see that a dominant performance led to a win. His counterpart Ante Milicic also conceded that Victory were clearly the better team and they deserved the win as his side was far from their best.

Victory are presently in the top five on the Australian A-league table and they would be hoping to continue their form when they face hosts Central Coast Mariners in another league game on Wednesday.