The Premier League has a rich history of featuring players from all around the world, whether it’s Europe, America, Africa or Asia.

Every continent has produced many stars in England’s top-flight division and one particular country to have churned out many a key player has been Australia. There has been no shortage of top-tier players to arrive on the scene from Down Under, showcasing their talents to the English crowds for many years. 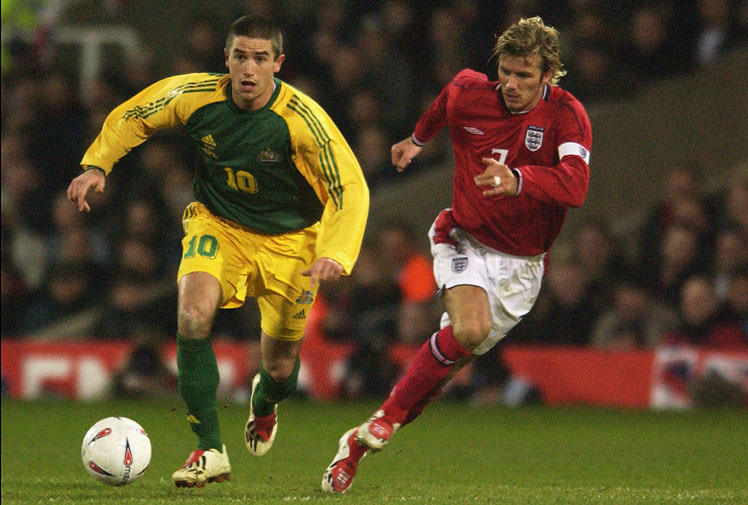 There was international success for the Aussies this year, as they managed to make it to the 2018 World Cup after a triumphant qualification campaign but they find themselves in a tough group in Russia. They are, however, 30/1 to finish ahead of France, Denmark and Peru in their standings through the live betting on sportsbet.io come next summer when the finals finally kick-off.

Before that, though, here are three of the best Australian imports in the Premier League, featuring many familiar faces from throughout the division’s long-standing history.

We start off the list with undoubtedly the best Australian ever to grace the Premier League, former Everton hero Tim Cahill. The former international captain must also go down as one of the biggest bargains in the top tier ever, costing the Toffees a mere £1.45 million from Millwall back in 2004.

With a ferocious header of the ball and a jump on him like a kangaroo, Cahill was one of the key members of David Moyes’ solid Everton side. He has gone down as one of the club’s all-time greats after superb showings for eight successful years at Goodison Park, with a steady stream of strikes and inspiring performances. In one particular match that I was at Goodison for, he scored right in the last minute to seal all 3 points – something that was made all the sweeter by the fact that I had bet on him scoring, and even found a bonus code to get double-digit odds on it happening! It was a happy day!

Next up is former wing wizard Harry Kewell, who burst on to the Premier League scene as a tricky youngster for Leeds United. The speedy Aussie wide man spent seven seasons at Elland Road and became an instant hit, helping become one of their star forwards during the height of their powers.

The Sydney-born attacker later moved to Liverpool in 2003, but endured a far less impressive stint at Anfield. A host of injury setbacks saw him limited in playing time, but he did manage to pick up four major honours during the spell on Merseyside, including an FA Cup and Champions League medal. Not too shabby.

A former teammate of Kewell’s next in the form of strong striker Mark Viduka, who was also key to Leeds United’s success during their surge in the early 2000s. The Aussie frontman spent four years with the Yorkshire club after arriving from Glasgow giants Celtic at the turn of the Millennium.

He went on to score an impressive 59 league goals in 130 Premier League outings for the Whites before departing Elland Road in 2004 for Middlesbrough. The intimidating hitman then also enjoyed himself at Boro, dispatching 26 times across 72 domestic appearances for the Northeast club, before arriving at Newcastle United, where he ultimately finished his admirable career at St James’ Park.