Melbourne Victory have been devastated by the news of Besart Berisha’s departure from the club. The iconic goalscorer in the A-League has decided to quit Melbourne Victory for Japanese outfit Sanfrecce Hiroshima, who play in the J-League. The move will bring down an incredible A-League career for Besart Berisha, who has been playing in the division since 2011. Brisbane Roar were the first club who brought in Berisha and they were able to get 48 goals in just 76 appearances from the striker. However, his biggest move in Australian football came in 2014 when he decided to move to Melbourne Victory for almost double the wages that he was earning at Brisbane Roar. 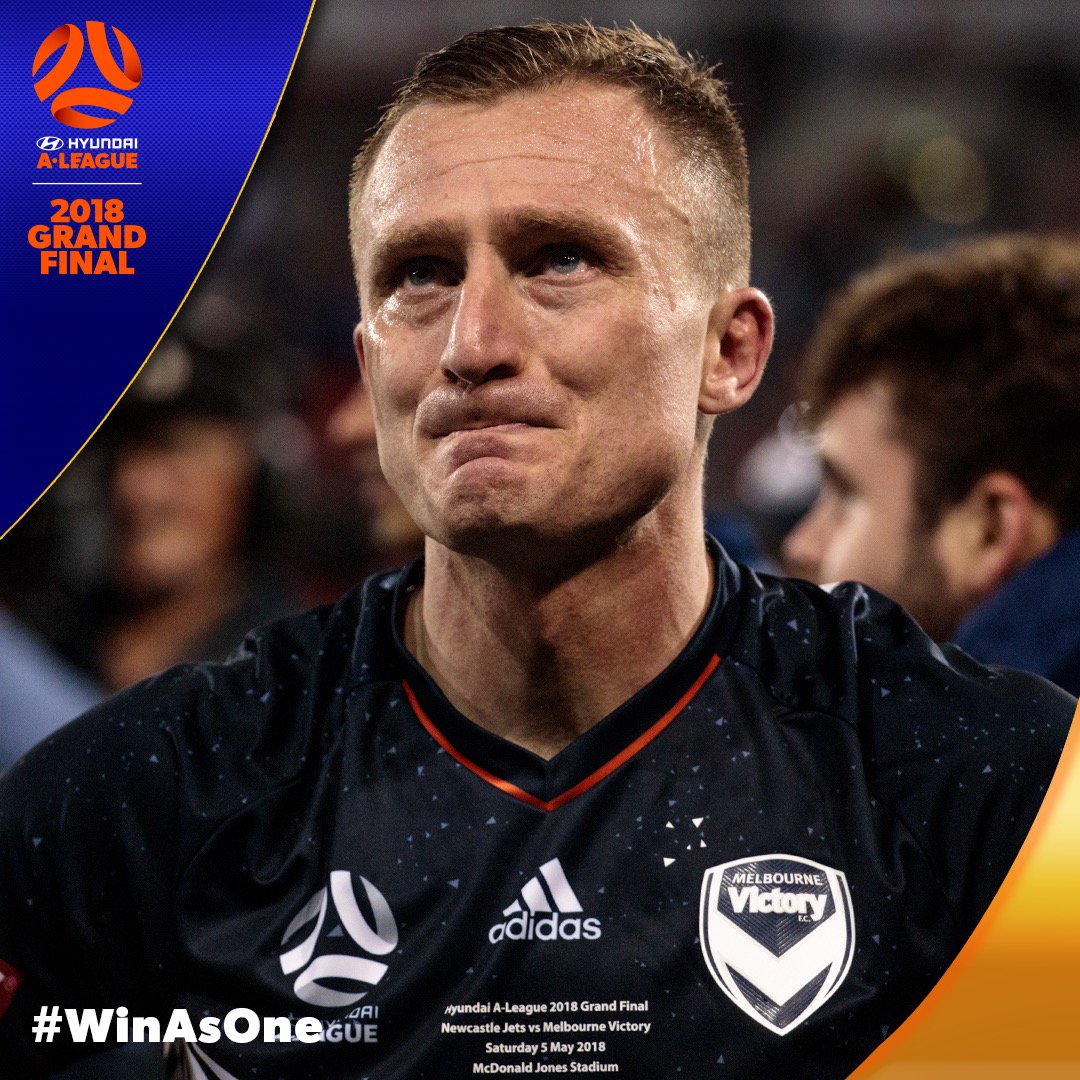 Berisha has revealed that he is possessing mixed emotions about leaving Melbourne Victory, as he has had an excellent time with the big V. During the last four years, he has been able to pick up a premiership title, FFA Cup success, and two championship medals. There is little doubt that manager Kevin Muscat has been able to draw the best out ofBerisha, who is returning with figures of 68 goals in just 110 appearances. The 32-year-old still has several years of football left in him and Melbourne Victory would have been hoping to retain him for much longer. However, the former Hamburg forward has decided to go for a new challenge.

“I have very mixed emotions right now because I had an amazing time at Victory and in Australia. It’s a little bit sad but in the end it’s the right decision for me to move on at this time.I have to thank the fans for always supporting me, not just in the good times but also in the difficult moments, I will always be grateful. I would also like to thank Kevin and all the coaching staff, you always trusted me and backed me up,” said Kevin Muscat. Tags: besart berishaKevin MuscatSanfrecce