Besart Berisha has made the decision to leave Australia for Germany in search of one last contract before he calls it a day as a professional footballer. Berisha is the all-time leading goalscorer in the history of the Australian A-league and it’s safe to say that he’s in the twilight of his career at the age of 36. 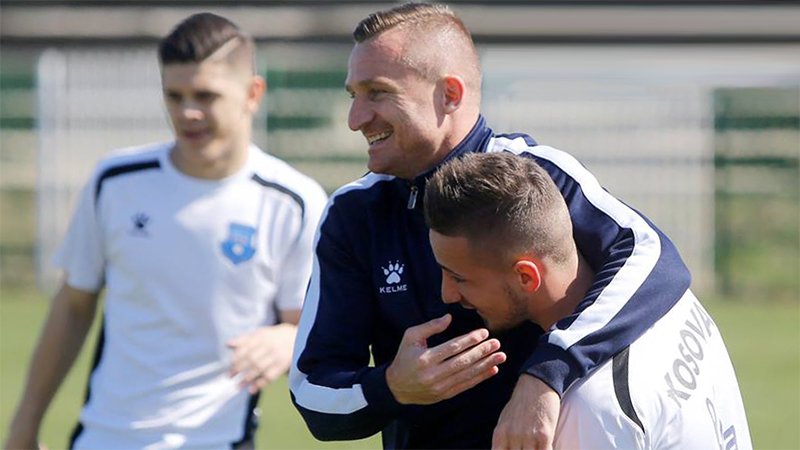 Veteran striker Berisha has made the decision to move back to Germany for a final contract. He previously played for clubs such as Hamburger SV and Arminia Bielefeld in the German league. Berishawas on the payroll of Western United in the Australia A-league before he was released earlier this year at the end of his contract. He was a Western United player for a period of two years from 2019 to 2021 and he scored 26 goals in 45 appearances in the league for the expansion team. In total, he found the back of the net 26 times in 50 games.

Kosovo-born attacker Berisha was a regular goalscorer when he was a Western United player and he was hoping to seal a last contract in Australia but that has not come to pass till date. To this effect, the player has decided to leave and return to the German club in a bid to secure a final hurrah before hanging up his boots.

Melbourne Victory coach Tony Popovic and his staffs initially wanted to re-sign Berishabefore they opted against it since the striker won’t be a regular in the starting XI.