Sydney FC’s first game at the newly refurbished Allianz Stadium will be a blockbuster Big Blue against Nani’s Melbourne Victory, the Australian Professional Leagues (APL) confirmed on Thursday. The 2022-23 A-League Men draw was announced on Thursday, with a Grand Final rematch between Western United and Melbourne City scheduled to kick things off on Friday Oct. 7 at AAMI Park. 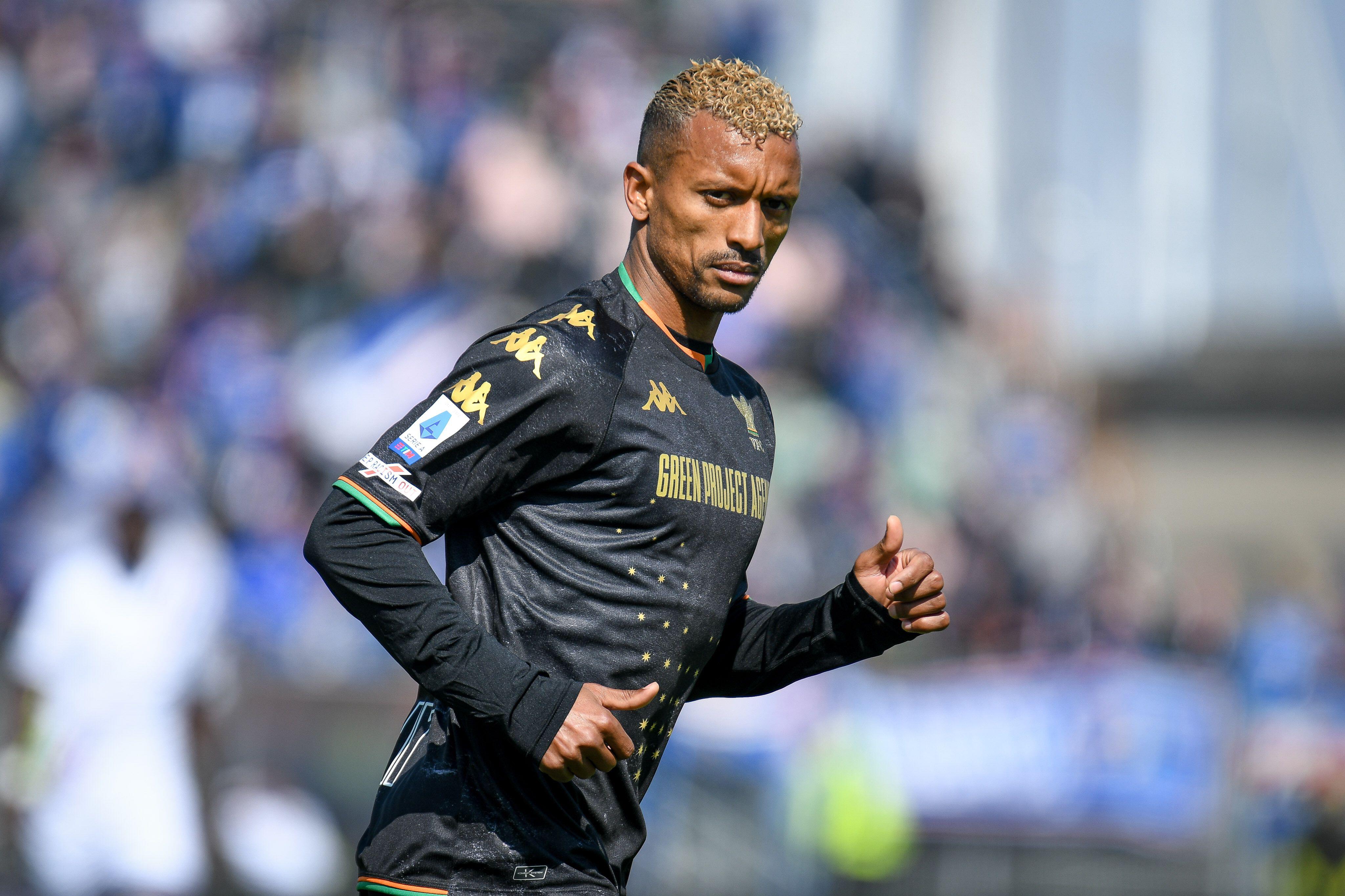 The following day, Victory recruit Nani will get his first taste of ALM action with the former Manchester United winger set to face Sydney FC, who return to Allianz Stadium after a four-year absence. Western Sydney recruit Milos Ninkovic won’t have to wait long to face Sydney FC, either, with the Wanderers set to visit Allianz Stadium on Nov. 12 in round six for his first game against the Sky Blues since controversially leaving in the off-season.

The Serbia international — a two-time Johnny Warren Medal winner — played 181 games for Sydney before being lured to their bitter rivals by WSW coach Mark Rudan. As well as their reunion with Ninkovic early in the season, Steve Corica’s Sky Blues have a clash with foundation player turned manager Dwight Yorke to look forward to when they face Macarthur FC in round four. Yorke will begin his managerial career with the Bulls with an away trip to face a Brisbane Roar, buoyed by English import Charlie Austin at Suncorp Stadium on Oct. 8.

Central Coast Mariners and Newcastle Jets resume their rivalry at Gosford on the same day to open their season. Wellington Phoenix, who have spent most of the last few seasons on the road, return to Sky Stadium on Oct. 9 against Adelaide United. Perth Glory, who have encountered similar displacement due to COVID-19, are away to the Wanderers and Newcastle in the opening two rounds before returning to HBF Park to face the Mariners in round three.